Home » Picking up the pieces

Picking up the pieces

This is the second part of a two-part photo-essay depicting the life of Palestine refugees in Lebanon’s refugee camps. The photographs in this essay are all from the temporary shelters in the areas adjacent to Nahr el-Bared camp and were taken in late September 2010.

Fierce fighting broke out in Nahr el-Bared on 20 May 2007 between the Lebanese Armed Forces and a militant group, which left the camp in ruins. All 27,000 refugees fled the camp, mostly to the adjacent areas and neighbouring Beddawi camp. UNRWA continues to provide adequate (temporary) shelter for some 25,000 displaced Palestinians until their homes are reconstructed, including

Read more about the situation in Nahr el-Bared camp 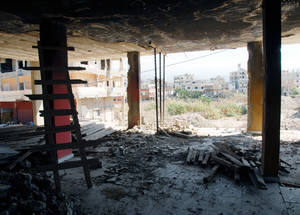 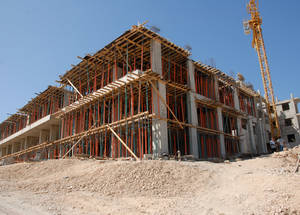 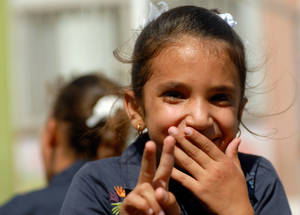 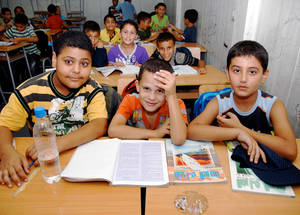 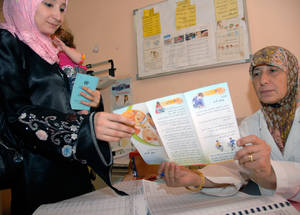 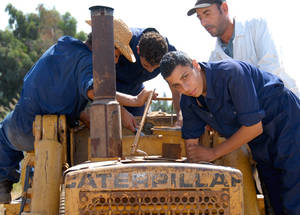 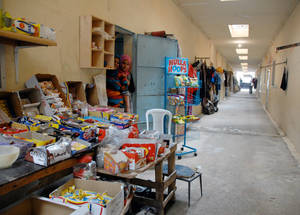 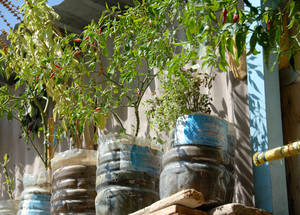 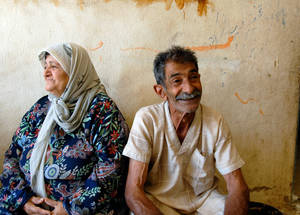