On his first official trip to the region, His Holiness Pope Francis visited the Al-Feneiq centre, near the Palestine refugee camp of Dheisheh, on Sunday 25 May. At Al-Feneiq, the pope saw a display of photographs from the archives of the UN Relief and Works Agency (UNRWA), an important collection of films and photographs documenting the long journey of Palestine refugees, from their original dispersement in 1948 until the present day. He met with Palestine refugee children at the centre.

His Holiness also met with UNRWA Commissioner-General Pierre Krähenbühl. Mr. Krähenbühl noted the important role of the Catholic church in the region and added: "The visit of His Holiness Pope Francis to Dheishe Camp has provided a rare and welcome opportunity to lift the lives and destinies of thousands of Palestine refugee children from oblivion and despair to visibility and recognition. Their voices and stories must be heard". 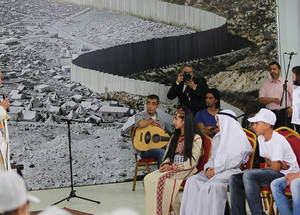 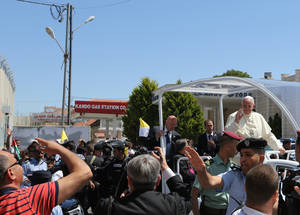 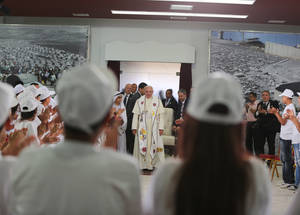 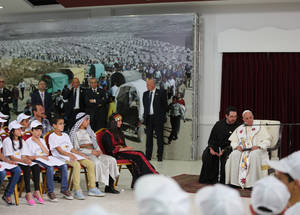 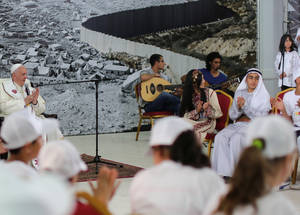 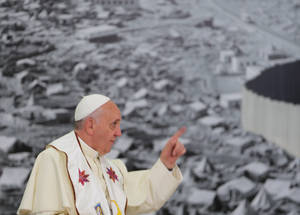 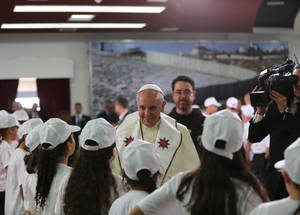 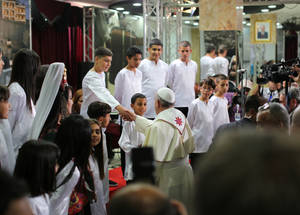 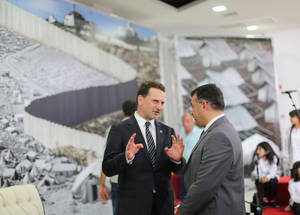 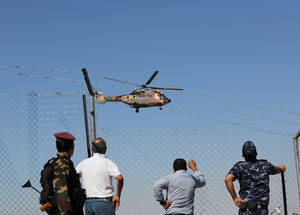