These circumstances have also greatly affected Palestine refugee children’s schooling – as a result of Israeli military activity in the surrounding areas, UNRWA students in the West Bank lost 83 days of school between 1 October 2015 and 9 March 2016. Other factors, such as settler violence and access restrictions, continue to pose challenges to UNRWA students and schools.

Within this context, the psychosocial well-being and mental health of Palestine refugee children in the West Bank remains one of the top priorities for UNRWA. The Agency’s education, relief and social services, health, protection and Community Mental Health (CMH) programmes work together to mitigate the impact of the violence by creating a safe learning environment and offering psychosocial support. School counsellors work with the UNRWA programmes on interventions to address the sense of hopelessness pervading the lives of many refugee children, including collective and individual counselling, fun stress-relieving activities, and, where necessary, internal or external referrals. UNRWA also continues to undertake advocacy efforts calling for action to prevent further escalation of violence and ensure the children’s access to their right to a quality education. 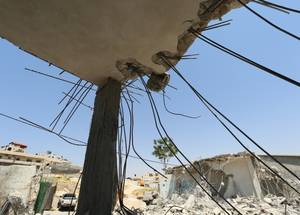 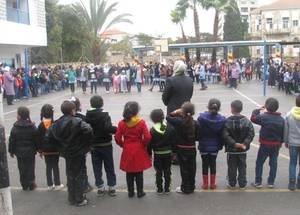 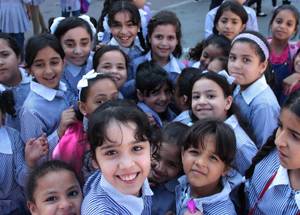 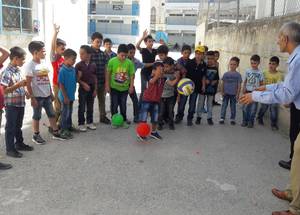 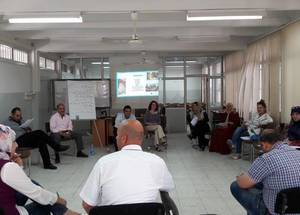 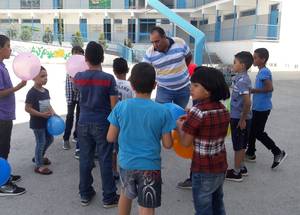 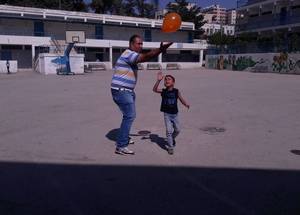