On 12 April, UNRWA Commissioner-General Pierre Krähenbühl, with support from the UN Secretary-General, visited civilians who fled Yarmouk last week as a result of the escalation of violence. The displaced civilians are staying in a government school in Tadamoun, on the Eastern side of Yarmouk, where UNRWA is providing humanitarian assistance, including hot meals, canned food, mattresses and blankets.

Following his visit, Mr. Krähenbühl reaffirmed his support for Palestine refugees across Syria, saying, “I am deeply moved by the dignity of Palestine refugees in the face of adversity. More than ever UNRWA will stand by Palestine refugees in this most critical time."  UNRWA remains deeply concerned for the safety and protection of some 18,000 Palestinian and Syrian civilians in Yarmouk, including 3,500 children. The intensity of armed conflict in and to the south of Yarmouk remains high, though it has reportedly decreased over the past days,   and civilian lives continue to be threatened by the effects of the armed conflict in the area. 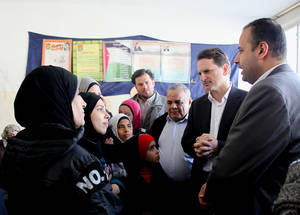 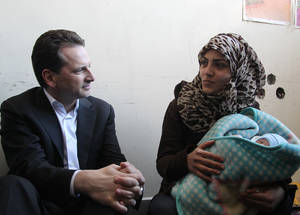 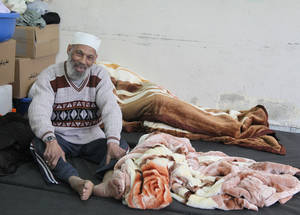 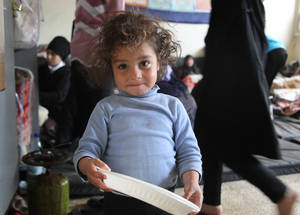 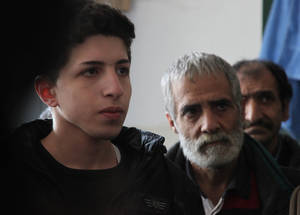 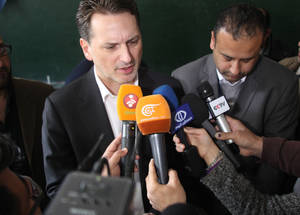