Home » Saying ‘no’ to bullying in classrooms

Saying ‘no’ to bullying in classrooms

Iman Dahweer teaches English and science to students in grades four, five and six at an UNRWA school in Lebanon. She is also a school counsellor and through her work recognized the ongoing challenge students face in confronting bullying in their schools. This year, she was instrumental in decreasing bullying in classrooms through her use of innovative programming and student-focused lessons.

Iman is just one of one 22,000 exceptional UNRWA education staff who are responsible for teaching almost half a million Palestine refugees in Lebanon, Syria, Jordan, Gaza and the West Bank, and who the Agency celebrated this World Teachers’ Day. The UNRWA education programme is only possible thanks to the generous support of donors, the largest five of whom are the United States, European Union, United Kingdom, Sweden and Norway.

This is Iman’s story. 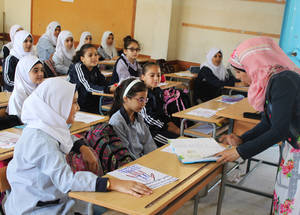 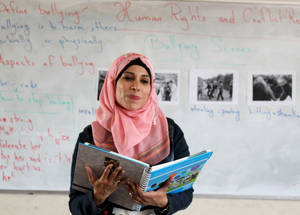 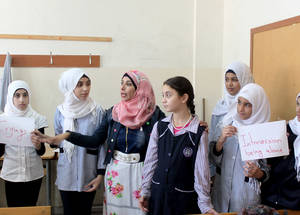 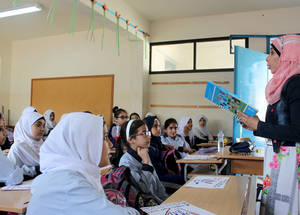 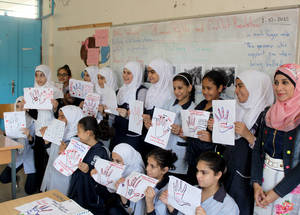