Amid striped sunlight and pools of standing water, I look up in dismay at the burned façade of a building, its third floor gutted by explosive munitions. Entire concrete walls dangle from steel supports bent downward - the building’s structure has been deformed by repeated blasts. On this once-bustling street in Yarmouk, Damascus, the ravaged buildings are silent. Their scars stand testimony to the intensity of the clashes that have engulfed the area.

Anxious men, women and children cautiously approach across the rubble, hoping to receive desperately needed UNRWA food assistance. They have been living under siege for the past nine months. They share with me the harrowing stories of their daily struggle for survival, for food and for safe shelter. Their pain is echoed in the stories of displaced families I meet outside of Yarmouk camp. Of the Palestine refugees who have fled violently contested areas, many live in collective shelters across Damascus. They describe their stories of heartbreaking loss and enduring sorrow. Many ask whether I can help track down their missing relatives.

As the fourth year of conflict begins, the humanitarian situation of Palestine refuges in Syria is desperate. The continued use of armed force has disrupted the Agency’s efforts to alleviate the desperate plight of many civilians. In Yarmouk, UNRWA continues to strongly demand that the parties to the conflict cease hostilities and immediately allow the resumption of food distribution to civilians trapped inside. However, as of 17 March, intense clashes and shelling have been ongoing for over two weeks, with no humanitarian assistance entering Yarmouk for 16 days. 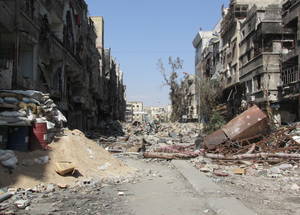 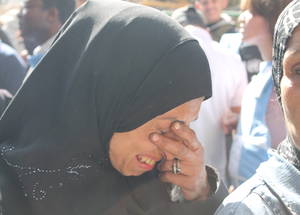 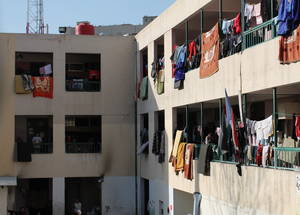 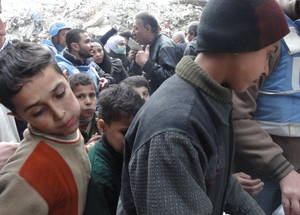 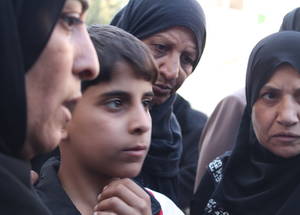 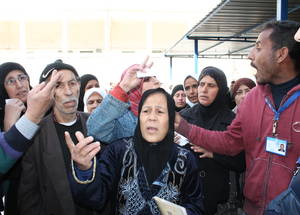 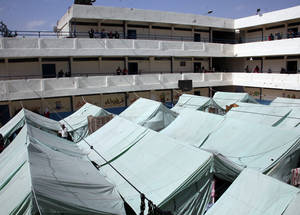 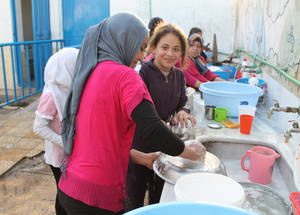 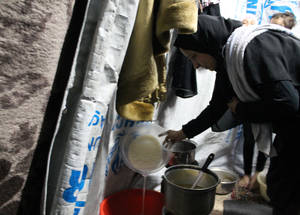 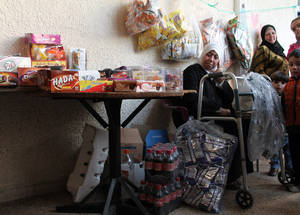 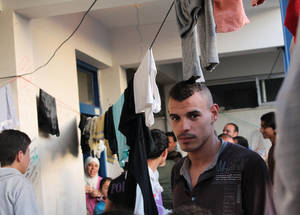 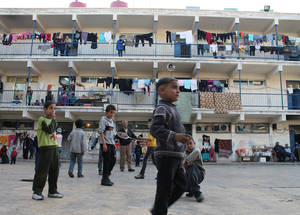 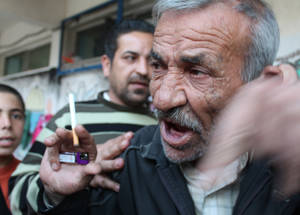 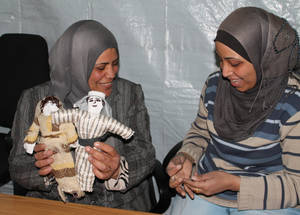 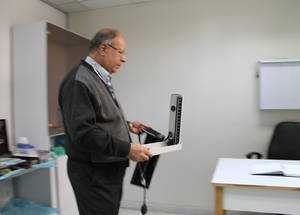 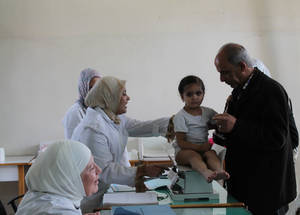 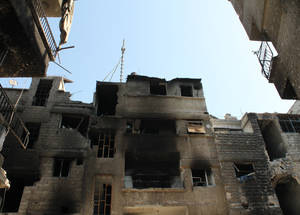