Home » Together we can care: The Islamic Relief USA support factor

Together we can care: The Islamic Relief USA support factor

Islamic Relief USA (IR USA) has supported the Palestine refugees of the Gaza Strip since 2008, providing UNRWA with the funds necessary to run life-saving basic services and invest in long-term development projects.

Both humanitarian aid and longer term development investment continues to be needed by many refugees in Gaza. The ongoing blockade and restrictions on the movement of people and goods is the main cause of deepening poverty and the primary obstacle to economic development in the Gaza Strip, entrenching ‘de-development’ and creating an on-going and complex humanitarian situation. The eight-year blockade is combined with the results of the summer hostilities, leaving many living in a humanitarian emergency, enduring the consequences for the third conflict in less than six years.

The scale of damage and destruction as a result of the 50-day conflict in 2014 exacerbated the pre-existing humanitarian situation in Gaza. During the summer hostilities, Gaza witnessed extensive aerial bombardment, naval shelling and artillery fire, as well as a substantial operation by ground forces which resulted in the widespread loss of life and livelihoods and extensive damage to the already weak public infrastructure, including schools.

IR USA has contributed US$ 12.6 million to Palestine refugees in Gaza through UNRWA since 2013. 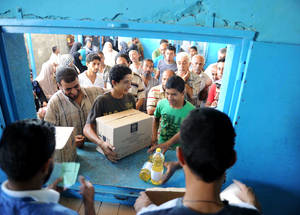 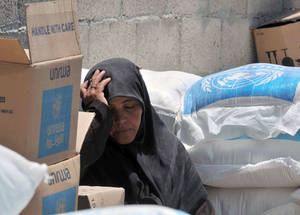 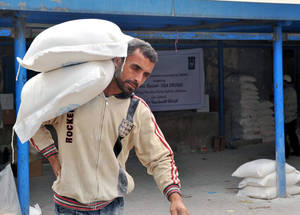 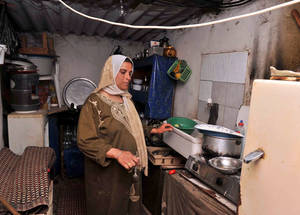 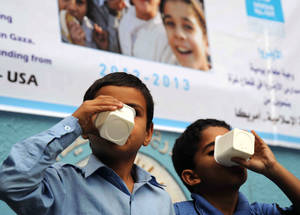 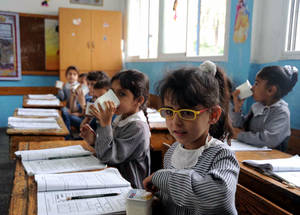 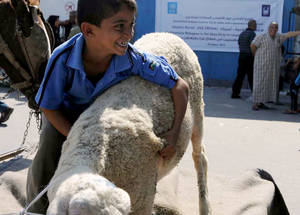 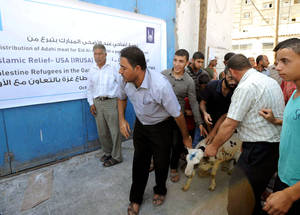 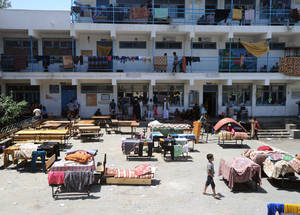 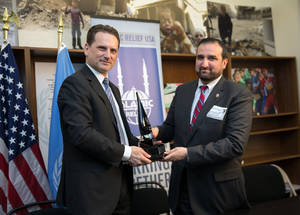