Thousands of people gathered in Brussels’ Grand Place on 26 October to celebrate the 69th anniversary of the establishment of the United Nations, which was officially marked on 24 October. Twenty-six United Nations agencies participated, united by the theme ‘Green Cities’.

UNRWA and the EU took the opportunity to demonstrate their successful partnership to the public. Through educational games, visitors learned about UNRWA efforts in human development, humanitarian aid and protection for some 5 million registered Palestine refugees in Syria, Lebanon, Jordan, the West Bank and the Gaza Strip. The games highlighted EU contributions to UNRWA, which have been a crucial source of support since 1971.

UNRWA also showcased its commitment to environmental sustainability and climate neutrality, and EU contributions to these efforts. A recycling activity modelled on the UNRWA Green Schools initiative in Jordan helped highlight EU support to the Agency’s education programme. Visitors also learned about EU support for improving the living conditions of Palestine refugees in Jerash, one of the poorest and most overcrowded camps in Jordan, through shelter rehabilitation and an environmental-friendly urban plan. 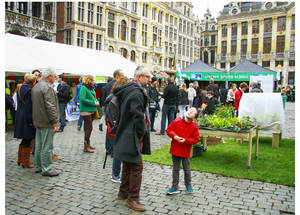 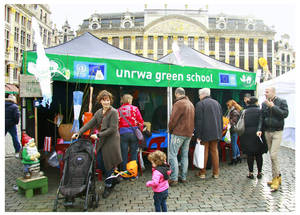 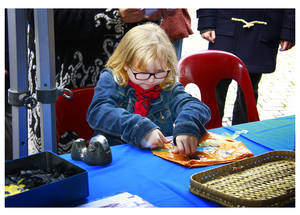 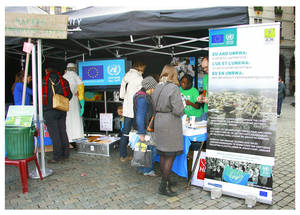 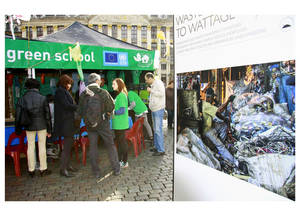 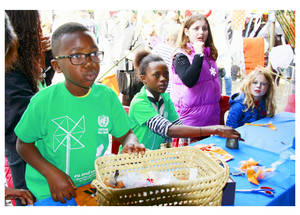 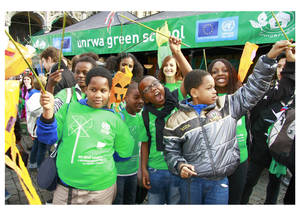 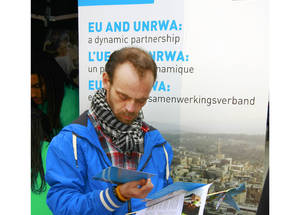 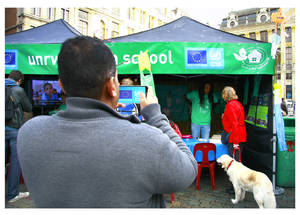 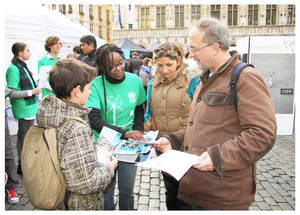 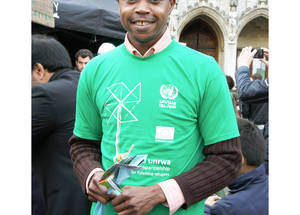 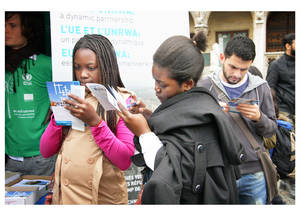 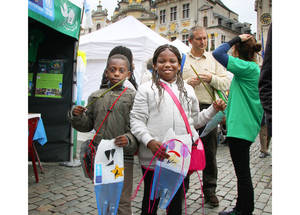 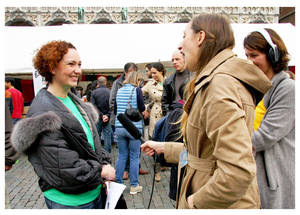