Home » UNRWA and Palestine refugees in Syria: Facts and figures

UNRWA and Palestine refugees in Syria: Facts and figures

Looking at the impact of the conflict in Syria on Palestine refugees in the third quarter of 2016, statistics are a bleak illustration of the severe consequences of five years of brutal conflict on this community.

Over 40 per cent of the camps that have traditionally been home to Palestine refugee communities over the last 65 years in Syria have been engulfed by conflict. Out of the 12 Palestine refugee camps throughout the country, five are either destroyed or inaccessible to the Agency, including Ein el Tal, Dera’a camp, Yarmouk, Sbeineh and Khan Eshieh.

In 2016, UNRWA launched the Syria Emergency Appeal asking for US$ 414 million to be able to continue providing basic needs to the 450,000 Palestine refugees remaining in the country. Entering the last quarter of the year, the Appeal is only 50 per cent funded, which puts at risk the Agency’s ability to deliver critical and life-saving assistance on the ground. As the end of 2016 approaches, UNRWA urges its donors to continue and increase their support to help mitigate the worst humanitarian impacts of the conflict, enhance the protection of civilians and prevent further suffering. 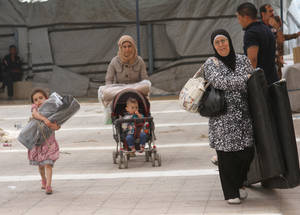 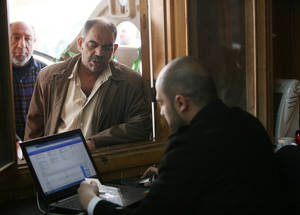 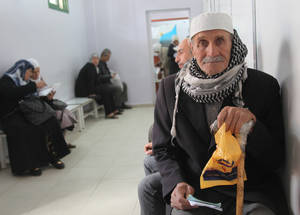 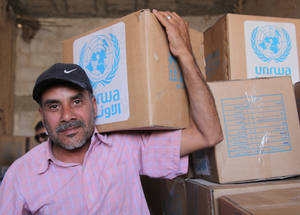 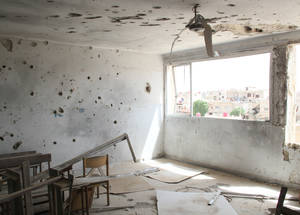 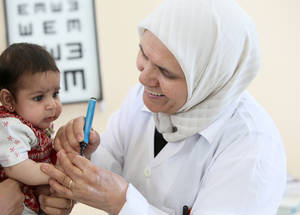 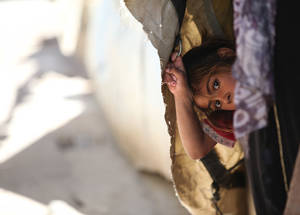