Some 120,000 children in Gaza, including children with disabilities, were able to enjoy themselves during the Summer Fun Weeks (SFWs) organized by UNRWA between 25 June and 27 July 2022 at 83 locations across the coastal enclave. The SFWs concluded with a spectacular closing ceremony held at the Gaza Training Centre, allowing some of the children to showcase the activities they engaged in.

Most of these children and  their families have been heavily affected by 15 years of blockade, the impact of COVID-19, as well as widespread poverty and the lack of recreational opportunities. Following the May 2021 hostilities in the Gaza Strip, and based on a survey conducted by UNRWA, the incidence of war-related traumata increased, leaving about 42 per cent of surveyed UNRWA first grade school children in Gaza in need of psychosocial support. Even nine months later, 35 per cent of these children were still suffering from reactions to trauma. The Gaza SFWs are one of the Agency’s responses and interventions to help alleviate the psychological effects of repeated cycles of conflict and the devastating living conditions resulting from the blockade.

The SFWs do not only provide Palestine refugee children with a protective environment at UNRWA schools to play, but they also offer some Gaza youth temporary work opportunities. SFWs 2022 offer 2,750 short-term job opportunities with UNRWA to registered refugees through its Job Creation Programme. 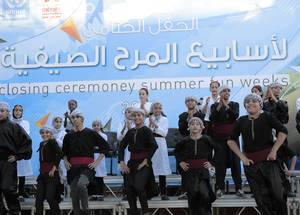 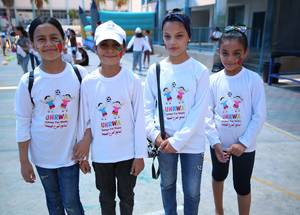 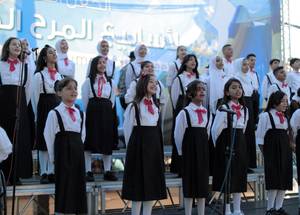 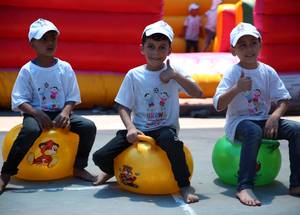 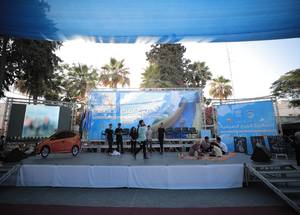 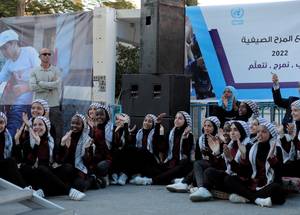 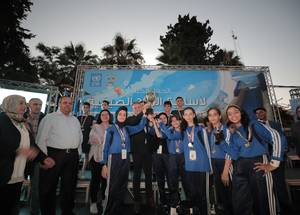