On 30 June, the UNRWA photography exhibition ‘I Am Not a Statistic’ was officially opened at the European Parliament. The exhibition, held until 3 July, featured the winning photos from the EU-funded 2014 UNRWA Photo Competition and introduced visitors to the achievements of the longstanding partnership between UNRWA and the EU in supporting the human development, humanitarian and protection needs of Palestine refugees in a Middle East marked by growing insecurity and instability caused by conflicts, occupation, displacement and rising radicalization that is pushing increasing numbers of people to seek dangerous escape routes to Europe. The competition was conceived as an opportunity for Palestine refugee youth to capture the stories and emotions of the people affected by these traumatic events.

Illustrating the strong and dynamic partnership between the EU and UNRWA, the exhibition was awarded the High Patronage of the European Parliament and inaugurated by EU Parliament President Martin Schulz, Commissioner for European Neighborhood Policy and Enlargement Negotiations Johannes Hahn, European External Action Service (EEAS) Managing Director Hugues Mingarelli and UNRWA Commissioner-General Pierre Krähenbühl. The Photo Competition’s second-prize winner, Manar Nakhleh, was also in attendance, representing the other prize winners. The prize winner from Syria was unable to make the trip, and the two from Gaza were not granted permits to leave Gaza, in many ways painfully symbolizing the fate of Palestine refugees at large.

The European Union is the largest multilateral provider of international assistance to Palestine refugees, providing crucial and reliable support to UNRWA since 1971. Between 2007 and 2014, the European Union contributed over EUR 1 billion ( US$ 1.44) in support of UNRWA, including US$ 906 million to the General Fund. In addition, the EU has generously contributed to UNRWA humanitarian emergency appeals and projects in response to various crises and specific needs across the region. EU Member States provide additional crucial support to the Agency. The partnership between the EU and UNRWA has allowed millions of Palestine refugees to be better educated, live healthier lives , access employment opportunities and improve their living conditions, thus contributing to the development of the entire region. In June this year, the EU  has contributed EUR 82 million towards the UNRWA General Fund. 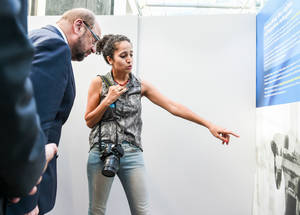 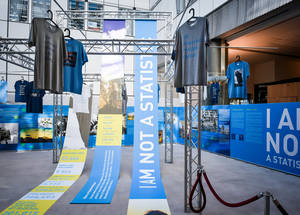 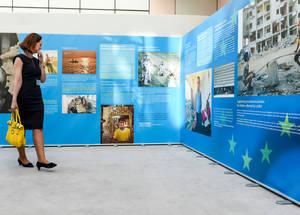 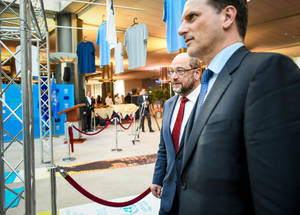 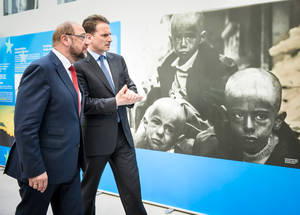 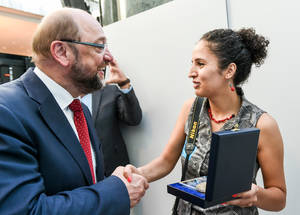 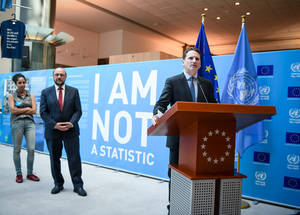 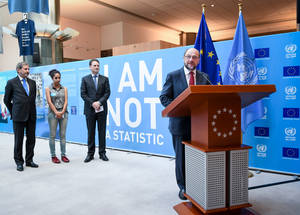 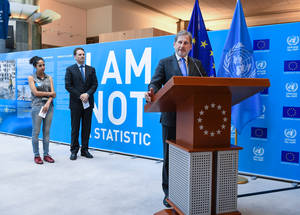 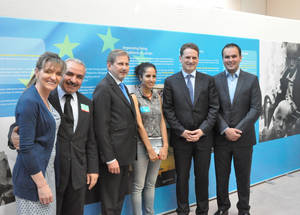