Palestine refugees, like all residents in Gaza, once again suffered the consequences of another round of escalation, the worst since May 2021.  The United Nations Office of the High Commissioner on Human Rights (OHCHR) has confirmed that 48 Palestinians were killed, including 17 children. Further, the Ministry of Health in Gaza reports that more than 360 others were injured, including 151 children and 58 women. In addition to the devasting loss of life, OCHA reports that some 1,761 housing units sustained damages, with some 8,500 people being impacted by the damages. Some 450 Palestinians were internally displaced, some of whom took shelter in UNRWA schools.

During the emergency, UNRWA staff members in Gaza worked around the clock to ensure continued service delivery to more than 1.4 million Palestine refugees that reside in the besieged Strip. All 22 UNRWA health centres remained open and fully operational throughout the escalation to provide care. Additionally, UNRWA sanitation staff continued their support by clearing rubbish. In total, nearly 3,500 UNRWA staff continued to work in difficult and dangerous conditions during the last escalation.

UNRWA unequivocally condemns the killing and wounding of all civilians, who are protected from attack under international law. The Agency expresses its deepest condolences to the families of those affected by the most recent escalation of hostilities. 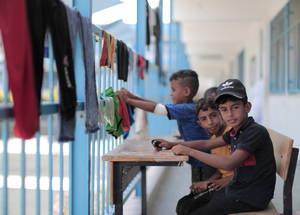 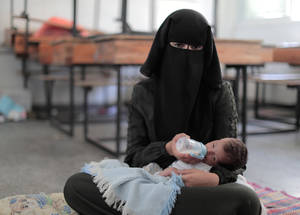 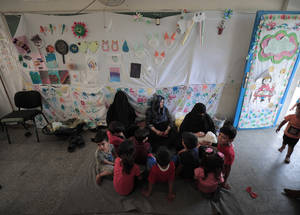