UNRWA distributed food parcels to 300 families in Yarmouk on 24 April, the first such distribution in 15 days.  UNRWA remains deeply concerned about the desperate humanitarian situation in Yarmouk and the fact that frequent disruptions of its humanitarian efforts deepen the plight of over 18,000 trapped civilians. However, the Agency hopes that this opening will be sustained and expanded in the coming days. It is particularly vital that UNRWA be permitted to increase the duration and scale of distributions in Yarmouk on a continuous, daily basis.

UNRWA urges all concerned parties to continue to facilitate and support UNRWA operations and to permit an expanded range of humanitarian assistance, particularly medical supplies, to enter Yarmouk.  UNRWA stands ready to distribute in Yarmouk throughout daylight hours, seven days per week. 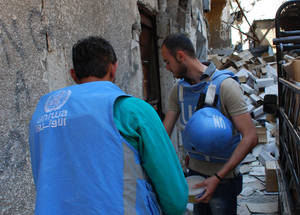 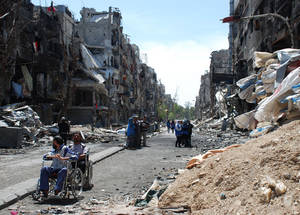 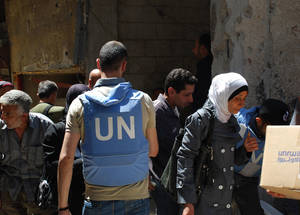 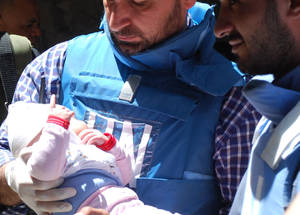 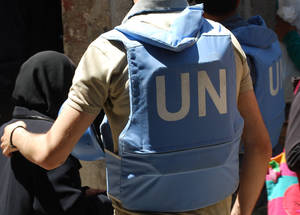 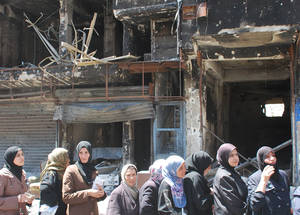 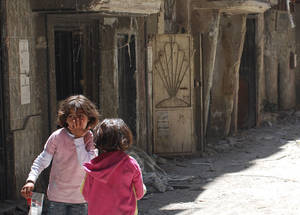