For the first time in over 18 months, UNRWA returned to assess the extent of the damage to its installations in the area of Husseinieh, 12 kilometers south east of Damascus. Entering Husseinieh on 9 February was an important first step in restoring UNRWA services and making the area habitable for returning civilians.

Husseinieh was previously home to approximately 40,000 Palestine refugees. In the summer of 2013, the entire population fled following intense armed confrontations. The prolonged conflict in Husseinieh inflicted significant damage and destruction to the area.

Nine UNRWA installations including four schools, the health centre, the social services offices, the woman’s programme centre, youth and distribution centres require repair, while major reconstruction efforts are needed to restore electricity, water and sanitation networks. Many civilian homes have been similarly affected. UNRWA access was facilitated by the Syrian authorities, including the General Administration for Palestine Arab Refugees (GAPAR).

UNRWA will engage with humanitarian partners in Syria to ensure the requirements of returning Palestine refugees are met to the fullest extent possible, a process that will require substantial additional funding. As in Qabr Essit, a Palestine refugee camp in which UNRWA recently repaired and re-opened a school and community centre, Husseinieh has the potential to provide an important symbol of hope for Palestine refugees in Syria facing their fifth year of crisis. 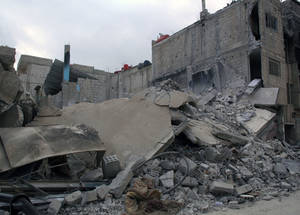 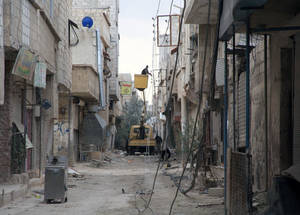 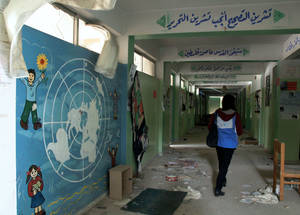 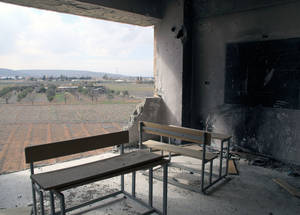 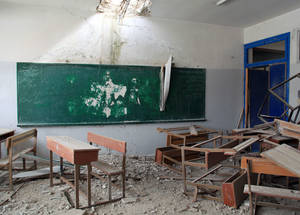 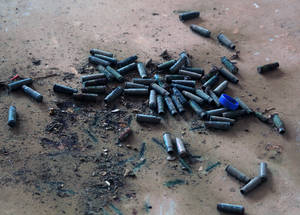 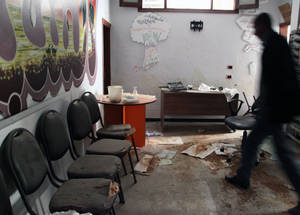 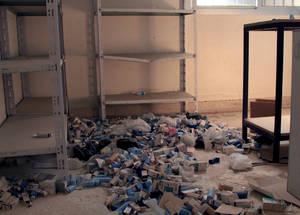 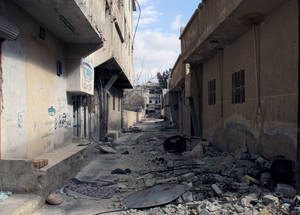 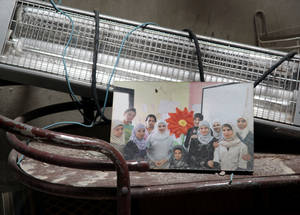