At times of crisis, UNRWA sanitation workers are the front-line heroes.

Israeli air strikes caused substantial damage to physical infrastructure, including homes, on the eleven-day assault on the besieged Gaza Strip. Through their debris removal services, UNRWA sanitation workers provide unparalleled support to communities who are eagerly trying to access their homes. For people whose homes have sustained serious damages, displacement will likely be prolonged until such a time as their homes can be rehabilitated or reconstructed.

UNRWA field sanitary engineer, Wisam Mubarak, said “The work of sanitation teams during this conflict was one of the most difficult challenges, given the serious risks that the teams were exposed to on daily basis during their movements.” He went on to describe challenges in operating the water wells to ensure continuity of water supply to refugees “given the cut off and disruption of electricity schedule and the difficulty of staff movement”.

Despite the preparedness of UNRWA staff, this round of hostilities came during the unprecedented circumstance of the COVID-19 pandemic. Sanitation teams were in a continuous confrontation with COVID-19 and many labourers were exposed to the virus, which resulted in their sudden absence from work.

Palestine refugee families are faced with the burden of having to rebuild their lives and homes, in an already fragile and constrained environment, affected by a 14-year blockade and its humanitarian costs. Spokesperson for UNRWA Tamara al-Rifai said “Given the shattered economy and soaring unemployment rates, the chances of Palestine refugees, who are largely very poor, to rebuild are slim.” 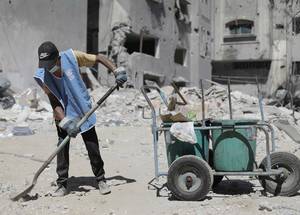 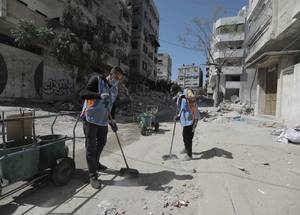 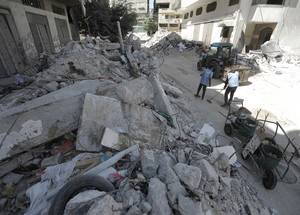 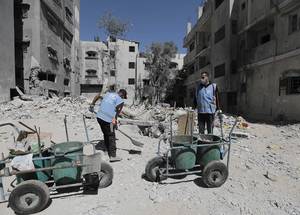 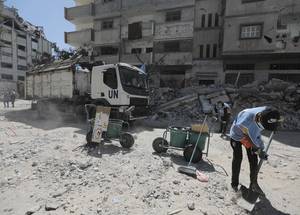 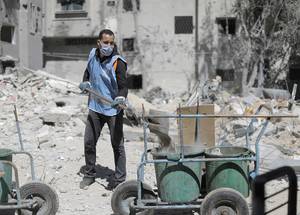 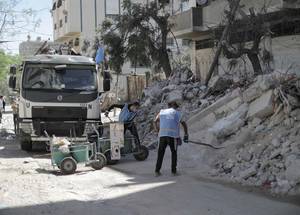 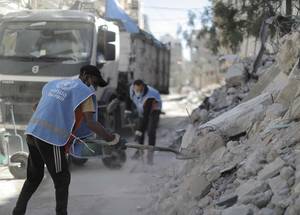 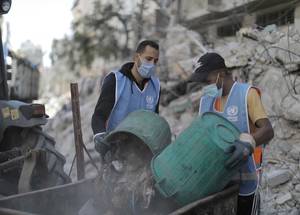 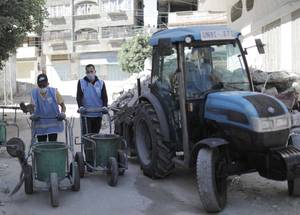 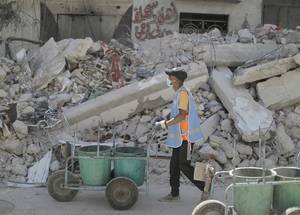 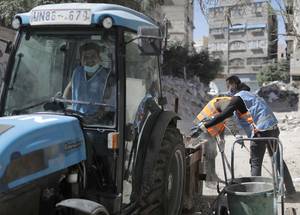 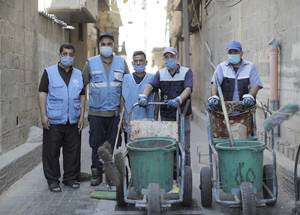 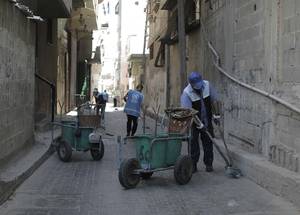 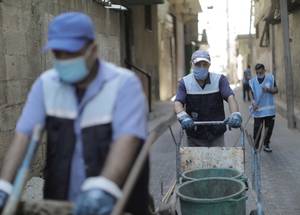 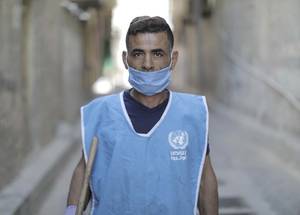