To support the Palestine refugee community affected by the debilitating conflict in Syria, UNRWA has launched its 2017 Syria Regional Crisis Emergency Appeal. Over US$ 411 million is required for desperately needed humanitarian support in Syria, Lebanon and Jordan to ensure that Palestine refugees have access to education, health care, youth development and protection services, among others.

Six years into the conflict, of the 560,000 Palestine refugees registered with UNRWA in Syria, an estimated 450,000 remain in the country. Almost 280,000 are internally displaced and 43,000 are trapped in hard-to-reach or inaccessible locations. Prolonged displacement, unchecked inflation, rising unemployment rates and loss of property have led to impoverishment and thus a greater need for UNRWA support. Over 95 per cent of the Palestine refugee population in Syria are in critical need of humanitarian assistance, which comprises cash, food and non-food items.

Already the largest provider of humanitarian and development programmes for Palestine refugees within the context of the Syria crisis, UNRWA provides a critical lifeline for the refugees in Syria and for those who have found shelter in Lebanon and Jordan. UNRWA estimates that there are over 120,000 Palestinian refugees from Syria (PRS) outside of Syria, with around 31,000 displaced to Lebanon and 16,000 to Jordan. However, many PRS in Lebanon and Jordan have been pushed into a precarious and marginalized existence due to their uncertain legal status.

Through its programmes and active engagement with relevant duty bearers, UNRWA regularly advocates for the respect of the rights of Palestine refugees. In Syria, the Agency will continue to advocate for safe, unhindered and sustained access to meet the needs of Palestine refugees affected by the crisis, particularly in hard-to-reach and besieged areas, and in accordance with international law. 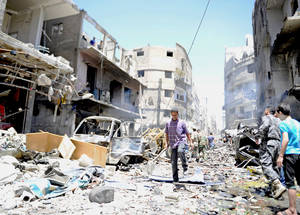 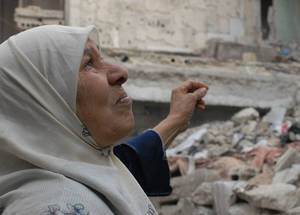 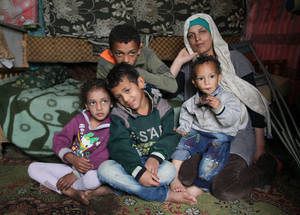 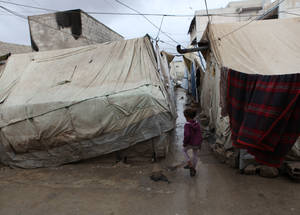 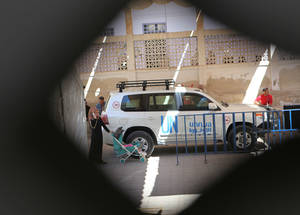 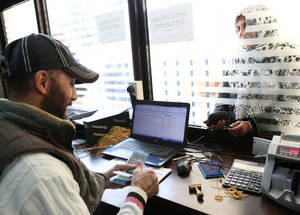 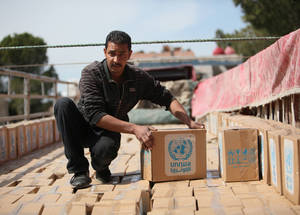 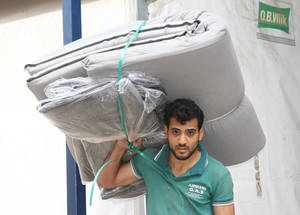 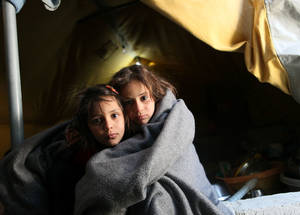 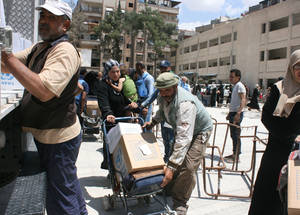 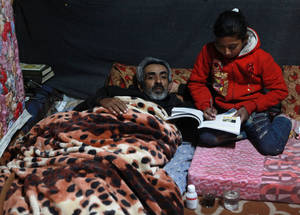 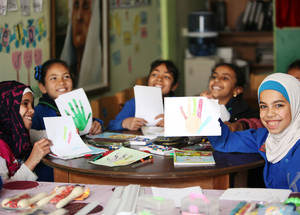 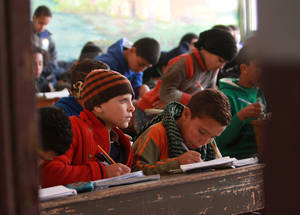 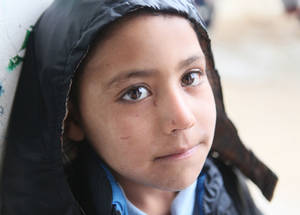 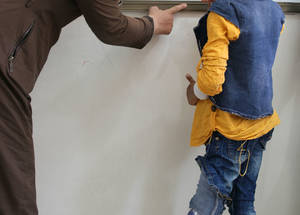 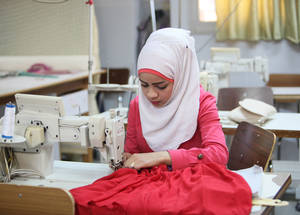 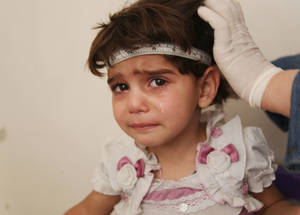 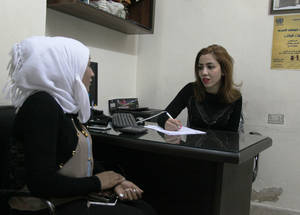 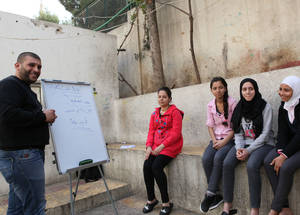 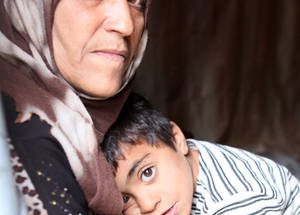