The seven-year-long conflict in Syria has resulted in massive displacement, hardship and suffering for hundreds of thousands of Palestine refugees, large-scale destruction of infrastructure, and immense loss of lives and livelihoods.

Due to the proximity of Palestinian camps and gatherings in Syria to volatile areas, Palestine refugees are among the most affected communities. Five of the 12 official and unofficial camps have been either destroyed or remain inaccessible to the Agency. Of the 560,000 individuals registered with UNRWA pre-crisis, 438,000 remain in the country. Out of those, 58 per cent or 254,000 individuals have been displaced at least once within Syria, while 28,900 remain trapped in besieged and hard-to-reach areas such as Yarmouk and the Governorate of Dera'a.

To respond to the population’s enormous needs and to continue operating in these complex environments, UNRWA relies on the generosity of its donors. The United States of America has consistently been one of the largest contributors to UNRWA’s emergency response in Syria since the start of the conflict, and the United States continues to play a leading role in 2017 in supporting  the Agency’s emergency interventions, benefiting Palestine refugees impacted by the conflict.

Thanks to the help of donors like the United States, UNRWA successfully launched two cash assistance rounds and two food assistance rounds, as well as the distribution of non-food items (NFIs), for vulnerable refugees by mid-2017. The Agency also provided education for approximatively 46,000 students in 101 schools, and offered over 400,000 primary health consultations in 26 health facilities across the country in the first six months of the year. 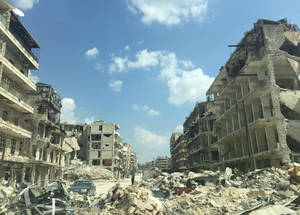 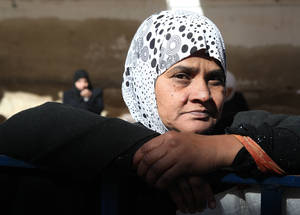 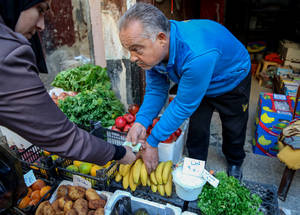 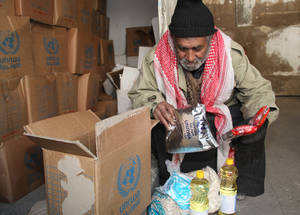 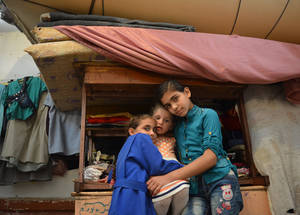 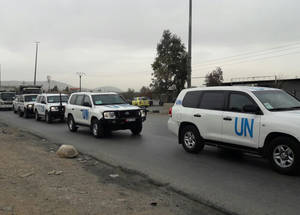 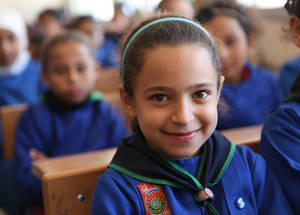 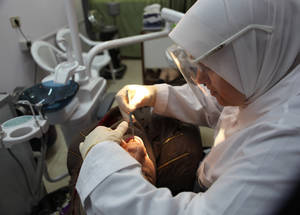 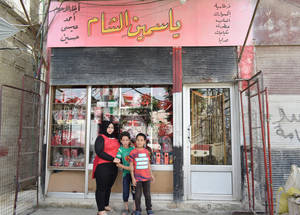 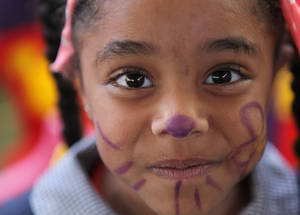