Home » Where Can We Go After This?

Where Can We Go After This?

The conflict in Syria is devastating the lives of Syrians and Palestinians alike. Over half are unemployed, and 75 per cent of the population now live in poverty, of which 20 percent struggle to secure shelter and food. In besieged areas such as Yarmouk camp, trapped residents suffer severe deprivation, and also die preventable deaths due to the absence of medical care and the ongoing violence. Palestinians are particularly vulnerable, as conflict increasingly encroaches on their camps in Syria and increased border restrictions have recently been imposed on what was their last de facto option – entry into Lebanon.

Impoverished and traumatized Palestine refugees who have fled to Lebanon may now be  safe from danger, but they face overwhelming hardship in the already marginalized and overcrowded Palestine refugee camps. UNRWA is able to provide education and health services, as well as modest cash support, but the dire living conditions often compel them to return to the conflict in Syria.  These pictures provide a glimpse of their loss, and of the dignity they insist on keeping. 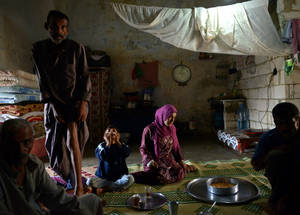 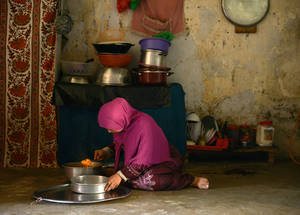 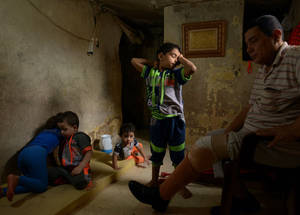 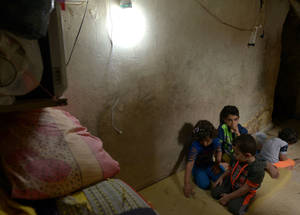 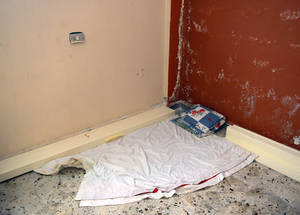 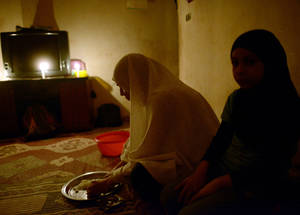 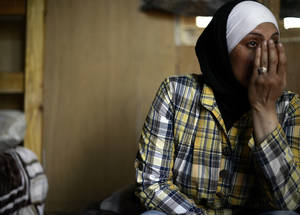 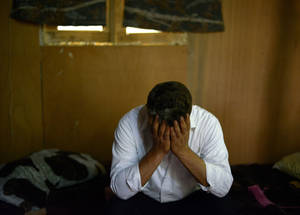 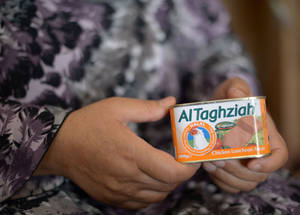 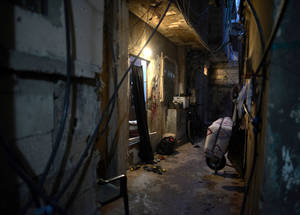 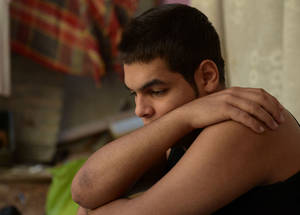