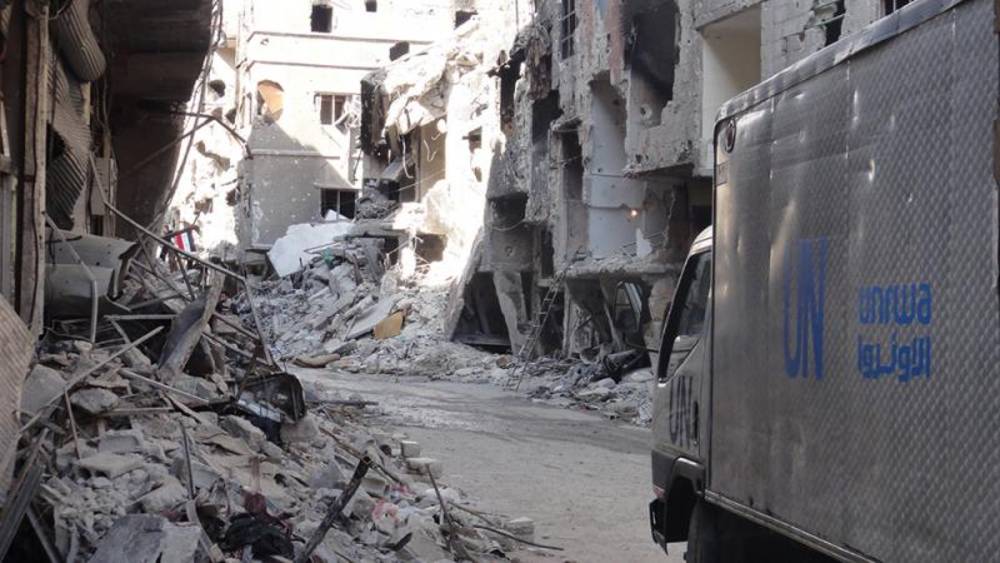 UNRWA remains deeply concerned about the desperate situation in Yarmouk and strongly urges all concerned parties to ensure that conditions are in place to provide for the resumption of continuous, unhindered humanitarian access. Due to access difficulties, UNRWA has distributed just 7,708 food parcels since 18 January. One parcel feeds a family of five to eight people for up to ten days. Inside Yarmouk, there are 18,000 Palestinians and an unknown number of Syrian civilians. Access is critical for providing residents inside Yarmouk with the assistance that they so urgently require.  The last UNRWA food distribution in Yarmouk took place on 28 February; with the distribution at the camp’s Reja area halted after only an hour, due to security concerns, only 140 food parcels were distributed. 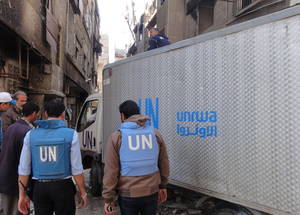 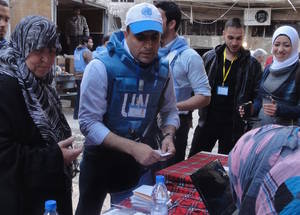 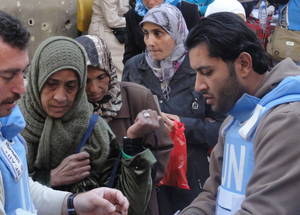 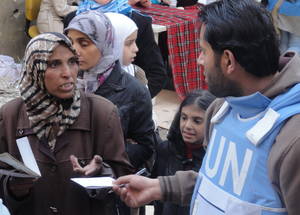