Home » Yarmouk to the World

Yarmouk to the World

A social-media campaign organized by UNRWA, working with other UN agencies, NGOs and community organizations, amplified the call to “Let Us Through” to help civilians in Yarmouk and throughout Syria. Supported by the UK-based HOPING Foundation and by celebrities including Agency ambassador Mohammed Assaf, Stephen Fry and Emma Thompson, among others, the campaign reached millions around the world. With their support, the iconic image of Yarmouk residents hoping to receive humanitarian aid was broadcast at two of the world’s busiest places – Tokyo’s Shibuya district and New York City’s Times Square, where a crowd gathered, holding up pita bread as a gesture of support for civilians throughout Syria. 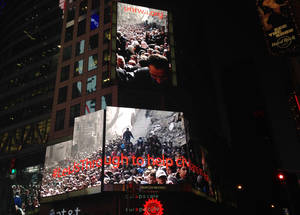 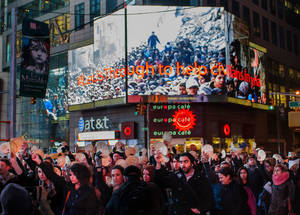 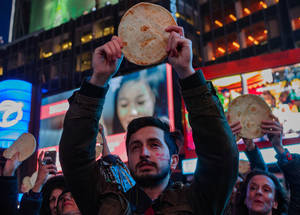 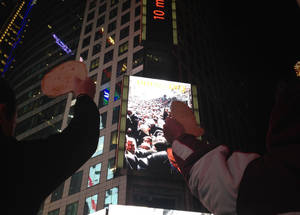 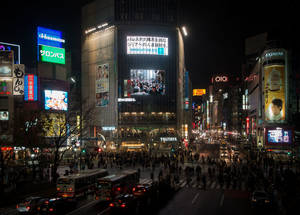 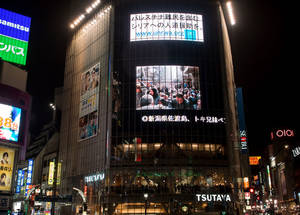