Home » A Year of Hardship in Yarmouk

A Year of Hardship in Yarmouk

In 2014, Yarmouk became a byword for the profound suffering experienced by Palestine refugees and Syrian civilians as a result of the conflict. Approximately 18,000 civilians remain trapped inside the neighbourhood in inhumane conditions, deprived of food, water and medicine, with health clinics and schools closed, streets and buildings damaged, and access to the outside world largely cut off.

Yarmouk and its residents are in desperate need of support. In 2014, tenuous and unreliable access to the neighbourhood meant UNRWA was able to distribute only 32,503 food parcels over 131 days. This is equivalent to only 400 calories per resident per day, drastically short of the World Food Programme recommended daily amount of 2100 calories for civilians in crisis zones.

UNRWA remains deeply concerned about the situation in Yarmouk, which is further deteriorating due to a recent intensification of armed conflict in the area. The Agency strongly urges all concerned parties to ensure that conditions are in place to provide for the resumption of continuous, unhindered humanitarian access. 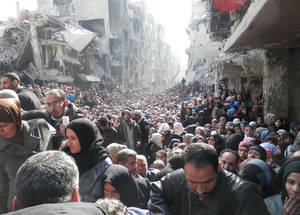 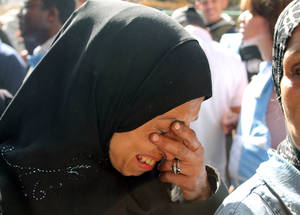 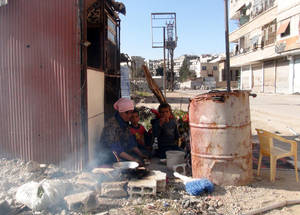 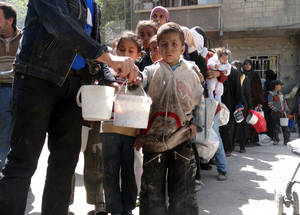 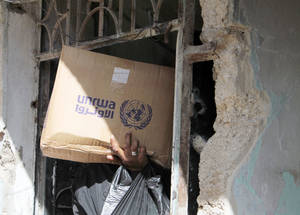 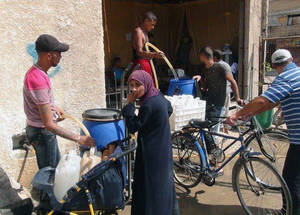 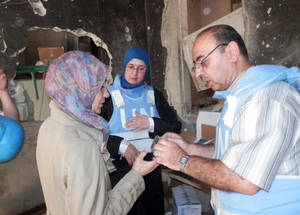 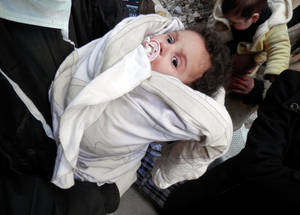 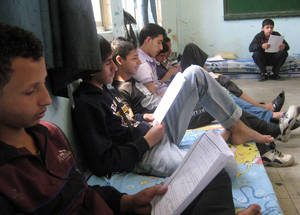 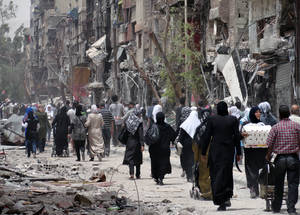