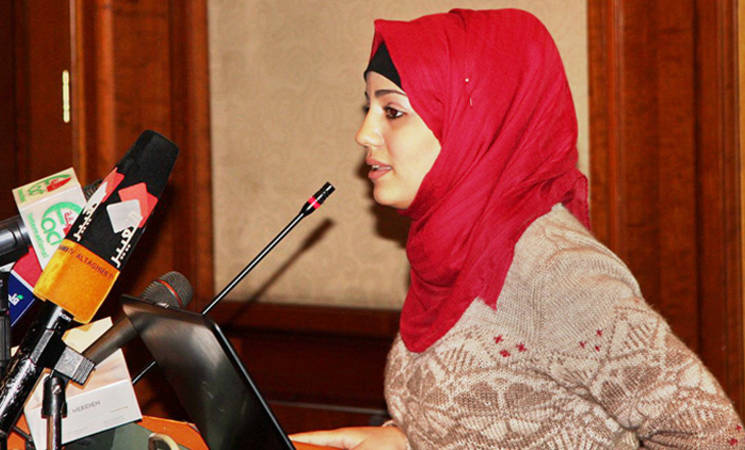 Among the some 5 million Palestinian refugees registered with the United Nations Relief and Works Agency (UNRWA), the rate of diabetes stands at 11.4 per cent of those over 40 years old, a total of around 114,000 patients. The first UNRWA ‘Diabetes Clinical Audit’, conducted in collaboration with the World Diabetes Foundation between April and September 2012 in Jordan, Lebanon and the occupied Palestinian territory (oPt), found that out of 1,600 patients surveyed, less than 30 per cent were controlled according to internationally recommended criteria.

“The prevalence of risk factors among our diabetes patients is unacceptable, with 90 per cent obese and overweight, and 20 per cent smokers (34.1 per cent males and 11.3 per cent females). Compared with similar populations around the world, this rate is dangerously high,” said Akihiro Seita, Director of the UNRWA Department of Health. “In the face of this, UNRWA is increasing special training for its medical staff and implementing awareness campaigns for refugees.”

This year, the UNRWA awareness-raising campaign was supported by two of Jordan’s leading comedians, Rania Ismail (Khadra) and Hassan Sabaileh (Zaal), who participated in the production of a series of animated TV spots. However, according to Dr. Seita, “The financial implications for an Agency with a budget deficit of US$ 65 million for 2014 are great. Insulin alone accounts for 15 per cent of the UNRWA budget for medicines.  So the clinical audit is very important planning tool.”

As a result of the audit exercise, UNRWA has drawn up a long-term action plan which includes increasing emphasis on comprehensive medical treatment and lifestyle support for patients living with types 1 and 2 diabetes; updating technical instructions to introduce modern technologies and medicines for care of diabetes; expanding comprehensive prevention activities for at-risk populations; and developing partnerships with local, national and international stakeholders.