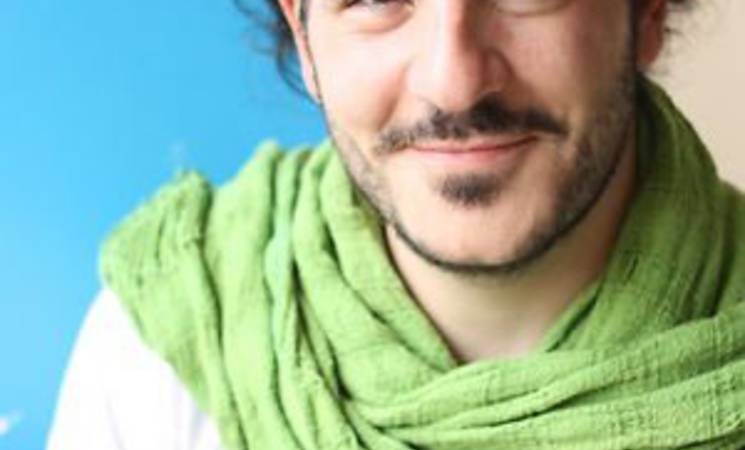 A TV advertisement commissioned by UNRWA to promote the "Goal for Peace" football match between the Palestine national team and Brussels has won the Gold Award for Special Events at the internationally renowned Promax BDA Awards, which recognise excellence in on-air promotion, branding and advertising. This match, mainly sponsored by the EU, was organised to commemorate the 60th anniversary of UNRWA, and the EU-UNRWA partnership for peace and humanity.

The piece was designed by Hamad Al-Daher, senior creative designer and art director at Art TV. Commenting on the award, UNRWA spokesperson and director of strategic communications, Chris Gunness said: “This is a much-deserved recognition of Hamed’s cutting-edge work and a tribute to the efforts UNRWA is now investing in strategic communications and partnerships. It rightly projects an image of UNRWA as creative and innovative.”

Hamed‘s Al-Daher specialises in creating new, challenging creative ideas, focusing on themes where he can apply his artistic skills. Strongly inspired by the endless possibilities the world of animation and interactive design offers him, he developed his own personal sense of technique and style. Present in some of his works are delicate hints of Middle Eastern "Arabic" influences, for example the use of Arabic calligraphy and integrating oriental patterns into his works.

You can view the advertisement at the following link: http://vimeo.com/11691318