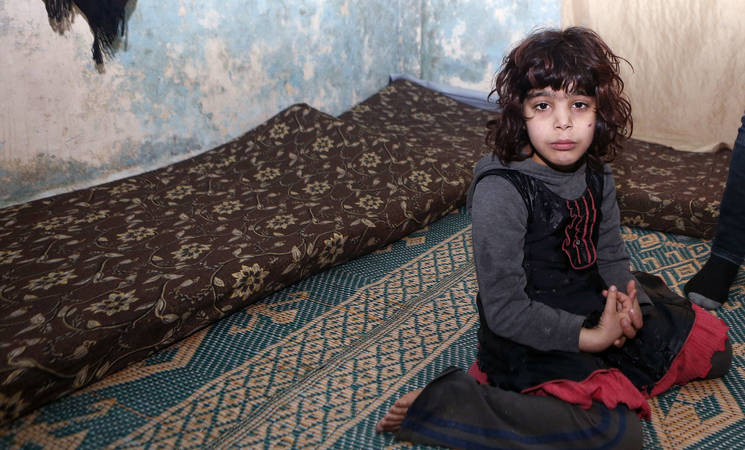 The European Union (EU) has donated EUR 2 million (US$ 2.2 million) to the United Nations Relief and Works Agency (UNRWA) to support the Agency’s emergency response for Palestine refugees from Syria (PRS) living in Jordan. The donation will help the Agency to preserve the resilience and mitigate the vulnerability of PRS in Jordan. The EU and UNRWA signed a Joint Declaration for 2014-2016 that foresees a core EU contribution during these years of some EUR 246 million (US$ 270.6 million), depending on funds available in the annual EU budget.

"This long standing partnership between the EU and UNRWA has allowed millions of Palestine refugees to be better educated, to live healthier lives, to access employment opportunities and to improve their living conditions, thus contributing to the development of the entire region,” said Joanna Wronecka, the EU Ambassador to Jordan.

“This timely donation will help to reduce the financial deficit of the emergency appeal for PRS in Jordan,” said Roger Davies, the UNRWA Director of Operations in Jordan. “It will enable us to provide roughly 80 per cent of Palestine refugees from Syria who are recorded with the Jordan Field Office with cash assistance to meet essential food and non-food item (NFI) needs, as well as emergency cash grants and access to basic education.” However, while this contribution from the EU will provide urgently needed support for Palestine refugees, the UNRWA General Fund deficit still stands at US$ 101 million.

The EU and UNRWA Partnership

The European Union is the largest multilateral provider of international assistance to Palestine refugees, providing crucial and reliable support to UNRWA since 1971. Between 2007 and 2014, the European Union contributed over EUR 1 billion (US$ 1.44 billion) in support of UNRWA, including US$ 906 million to the General Fund. In addition, the EU has generously contributed to UNRWA humanitarian emergency appeals and projects in response to various crises and specific needs across the region. EU Member States provide additional crucial support to the Agency. The partnership between the EU and UNRWA has allowed millions of Palestine refugees to be better educated, live healthier lives, access employment opportunities and improve their living conditions, thus contributing to the development of the entire region. In June this year, the EU has contributed EUR 82 million towards the UNRWA General Fund.