The Government of Canada Honors UNRWA Students in Irbid 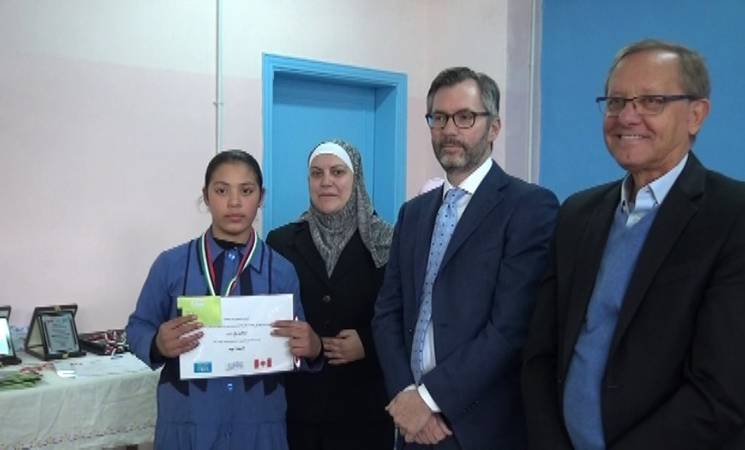 The Canadian Embassy through the Canada Fund for Local Initiatives (CFLI) together with the United Nations Relief and Works Agency for Palestine Refugees (UNRWA) in Jordan, honored UNRWA school students who participated in the ‘I am a Young Female Leader’ programme today at the UNRWA Irbid Preparatory Girls’ School.

The award ceremony was attended by the Ambassador of the Canada to Jordan, H.E. Peter MacDougall, as well as senior community members.

This female leadership initiative, funded by CFLI and implemented by the Try Centre for Training and Education (Try Center), aims to empower young girls by promoting them to positions of leadership in addition to increasing public awareness among parents and teachers on how to protect girls from discrimination and violence. Furthermore, the programme seeks to build leadership capacity among young girls. The initiative was implemented in six UNRWA schools in Jordan, including in Irbid, between November and December of last year.

In cooperation with the Try Centre, some 25 UNRWA teachers and students from the six schools participated in trainings on female leadership in health, hygiene, environment, and gender-based violence. Female students completed fifty creative projects, including short story writing, songs, art and sketch performances.

In his speech to participants, Ambassador MacDougall said: “Canada sees gender equality and the empowerment of women and girls as key Canadian values, and believes that these values are critical to the achievement of poverty reduction, peace and security, and inclusive, sustainable economic growth”.

The Director of UNRWA Operations in Jordan, Mr. Roger Davies, expressed his gratitude to the Canadian Embassy for its continued support of UNRWA and affirmed the value of extra-curricular activities that broaden students’ skills and empower them, saying: “UNRWA believes that education is not just about passing exams but also acquiring skills that the young students need to understand the world they live in and promote values like of tolerance and gender equality. I am pleased to celebrate the achievements of our confident female Palestine refugee youth and am incredibly proud to see the innovative projects competing today that will contribute positively to the development of their society.”

The Agency provides educational services to more than 535,000 Palestine refugee youth across the Middle East, including more than 122,194 students in Jordan. UNRWA is proud to support female empowerment by employing 49.7 per cent female education staff. The Government of Canada has been a longtime supporter of UNRWA. In 2017 their total contribution to the Agency totaled US$ 19.7 million. In light of the unprecedented financial shortfall faced by UNRWA last year, Canada generously increased its planned contribution by US$ 10 million. It is thanks to support from donor countries like the Government of Canada that UNRWA schools across the Middle East were able to open on time and continue to provide educational empowerment opportunities to female students across the Agency’s five fields of operation. 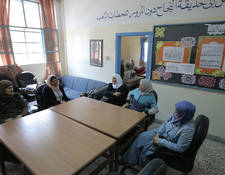 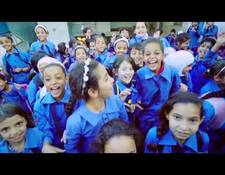