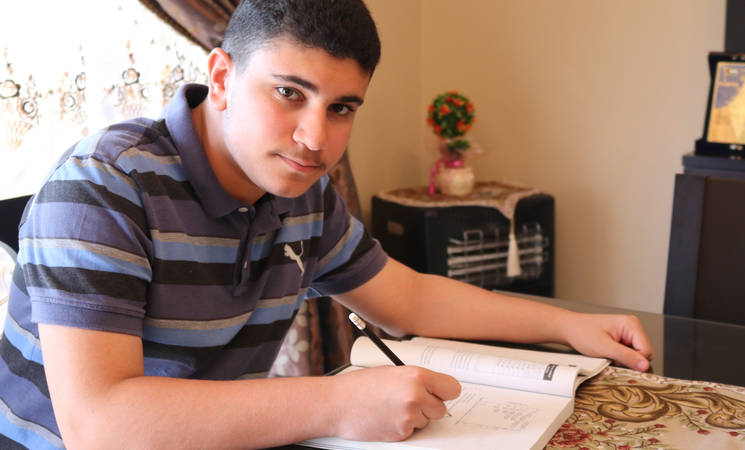 Seventeen-year-old Palestine refugee, Ismail Ajjawi, who was admitted to the Harvard University incoming freshman class of 2023 and issued a visa to the United States, was denied entry to the country when he arrived at Boston Logan International Airport on August 23.

Ajjawi graduated this spring from the United Nations Relief and Works Agency for Palestine Refugees in the Near East (UNRWA) Deir Yassin High School in El Buss refugee camp, south of Tyre, Lebanon. He achieved the highest score in the life science stream of the Official Lebanese Baccalaureate exams in the south region and eighth highest in all of Lebanon. El Buss camp is one of twelve Palestine refugee camps in Lebanon where UNRWA provides services. Ajjawi described that his school was surrounded by the camp, and as such it, “Suffers from many difficulties, the most important being the housing density that leads to the construction of houses very close to each other. In this atmosphere, it is really difficult for students to concentrate on their studies. There are a limited number of scholarships [after high school] and each year the amount is reduced. A large proportion of students are unable to study. I advise all my classmates to study hard and maintain their studies, so that they can achieve their dreams as I have been able to achieve mine.”

“Ismail Ajjawi is obviously an extremely talented and determined student and young man,” said Dr. Caroline Pontefract, the UNRWA Director of Education, “who, despite all odds, has gained a place in one of the most prestigious universities in the world. Ismail wants to study physical and chemical biology towards a career in medicine which he had always dreamed of.  As such, he is a beacon of hope for  hundreds of thousands of UNRWA students and representative of what UNRWA strives to achieve through its education programme: to realize the potential of every student and ensure that they acquire the values and principles that underpin the programme and UNRWA as a UN Agency.”

UNRWA educates 530,000 Palestine refugee children at 709 elementary and preparatory schools across its five fields of operations. The Agency also employs over 22,000 educational staff, the majority of whom are Palestine refugees, as teachers. UNRWA students consistently outperform their peers in public schools on national and international standardized tests. The Agency’s school systems across the Middle East were deemed by the World Bank to be a ‘global public good’.

UNRWA supports Ismail and all Palestine refugees who strive, against all odds, to achieve their full potential through higher education. 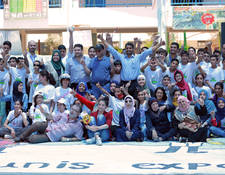 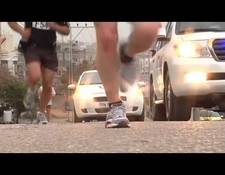