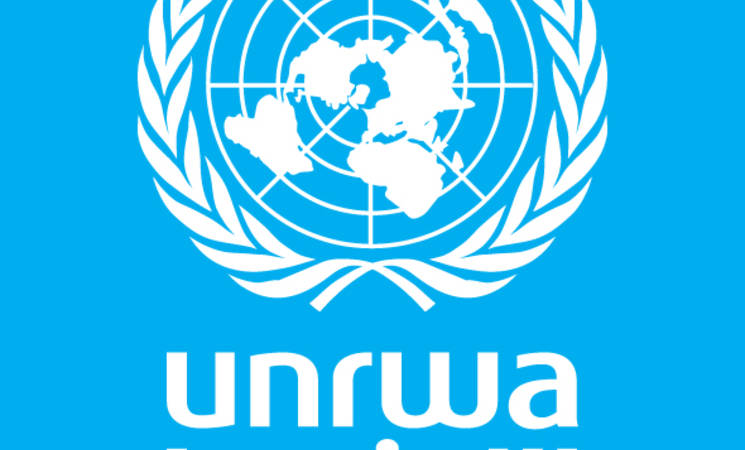 Israel’s highest-rating TV news network, Channel Two, has retracted false and damaging allegations that an UNRWA ambulance was used to transport militants in Gaza on the night of 19 July 2014. The false report by Channel Two’s military affairs correspondent was pulled after UNRWA presented incontrovertible evidence that the allegation was baseless.

“There are many false reports circulating about UNRWA right now. This is another regrettable example in that long catalogue of sloppy journalism”, said UNRWA Spokesman, Chris Gunness. “The constant repetition of baseless allegations about the UN allows false mythologies to take root. I encourage members of the public to treat them with the suspicion they deserve and I call on all journalists to check with us first before  damaging the credibility of their organisations.”

“UNRWA is working under incredible pressure right now in Gaza providing assistance to tens of thousands of people displaced by the fighting. Even during this extraordinarily difficult situation, we do our utmost to maintain the highest standards of neutrality for our staff, our property and in our installations”, Gunness concluded.