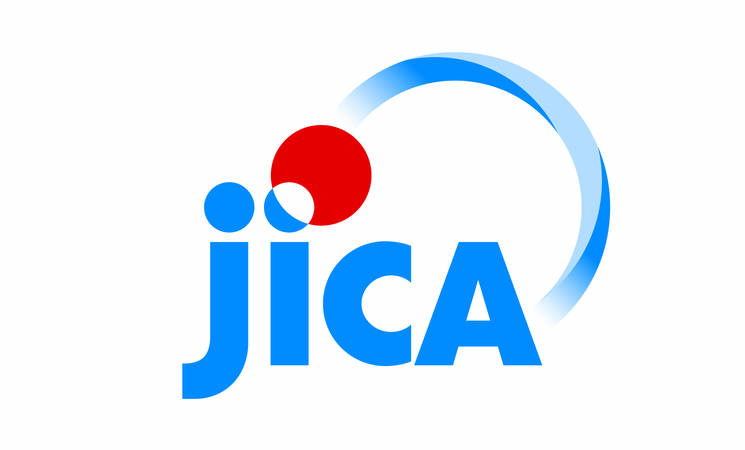 The Japan International Cooperation Agency (JICA) has provided UNRWA with 137 cubic meters of chlorine, which is essential for water and sanitation activities in UNRWA-managed collective centres in the Gaza Strip.

“JICA has always been a great supporter of UNRWA and the Palestine refugees,” said Director of UNRWA Operations in Gaza Robert Turner. “We are very grateful to receive this donation in support of hygiene activities at the UNRWA-managed collective centres, where almost 19,000 internally-displaced people are living and dependent on UNRWA for all their basic needs. We welcome this contribution and look forward to continuing cooperation with JICA.”

JICA, the Japanese government agency for development aid, has been supporting education, health, infrastructure and economic development for the people in Gaza and actively responding to the emergency since the summer’s conflict. During August, JICA donated 870 food parcels to UNRWA, enough to help more than 5,000 displaced individuals survive for three days. This new support for UNRWA water and sanitation activities builds on sanitation training that UNRWA staff received in Japan, by providing chlorine detergent for the 18 collective centres that are still temporary homes to almost 19,000 internally-displaced people. These recent in-kind contributions are equivalent to almost US$ 60,000 in total. In addition, JICA employees personally donated US$ 9,300 for the Gaza emergency relief during the hostilities in Gaza this summer.