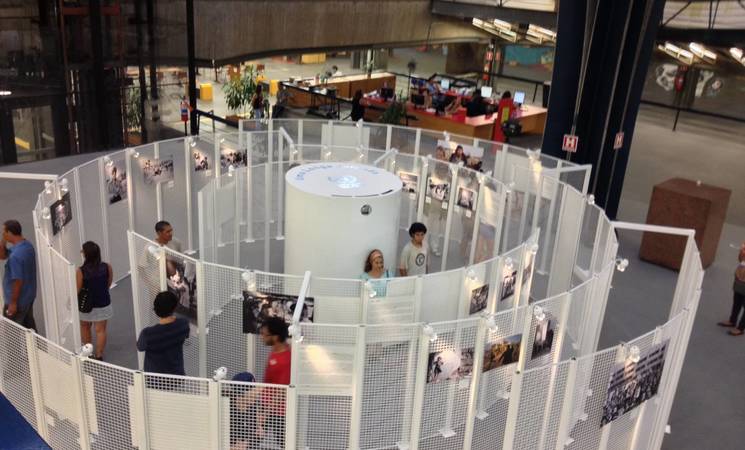 The Long Journey photography exhibition opened in São Paulo, Brazil, on January 24. The exhibition showcases iconic photos and films depicting the life of Palestine refugees since 1948, selected from the digitized UNRWA Archive. The São Paulo exhibition will run until March 15, after which it will tour Brazil, visiting cities including Rio de Janeiro and Brasilia.

The UNRWA Archive consists of images and films taken throughout the tumultuous second half of the twentieth century and start of the twenty-first. It includes iconic images of Palestinians fleeing their homes in 1948; the establishment of refugee camps in the 1950s; the second flight in 1967; hostilities in Lebanon; and the unrest from the second half of the 1980s to the early twenty-first century.

The launch event, which was attended by at least 200 people, was followed by a debate entitled ‘Palestine refugees - humanitarian aid and the role of Brazil’, which included presentations by Minister Milton Rondo, the Director of the General Coordination of International Actions Against Hunger (CGFome); Salem Nasser, President of the Institute for Arab Culture in Brazil (Icarabe); Giardono Maggri, the Chief of Cabinet at the Secretariat of Human Rights of the City of São Paulo; Giancarlo Summa, Director of the United Nations Information Centre (UNIC) in Brazil; and UNRWA External Relations Officer Paz Fernandez. The debate formed part of a larger cultural programme with further debates and a series of Palestinian and UNRWA films.

Both the exhibition and the parallel cultural programme have been supported by the Secretariat of Human Rights of the City of São Paulo, Centro Cultural São Paulo and Icarabe, and have been implemented in collaboration with UNIC in Brazil.

Brazil is an important partner to UNRWA and Palestine refugees, contributing some US$ 10 million to the Agency since 2010. Brazil also donated 11,500 metric tons of rice and medical supplies to UNRWA in 2014 and is currently finalizing an additional donation of rice (6,000 metric tons) for Gaza. In December 2014, Brazil became the first Latin American and BRICS country to join the UNRWA Advisory Commission. 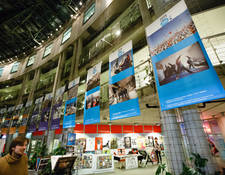 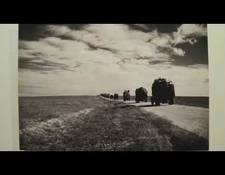