Home » Newsroom » Press Releases » OFID’s support of UNRWA via PalFund provides US$ 141.3 million in loans to Palestinian microenterprise sector
Back to Newsroom

OFID’s support of UNRWA via PalFund provides US$ 141.3 million in loans to Palestinian microenterprise sector 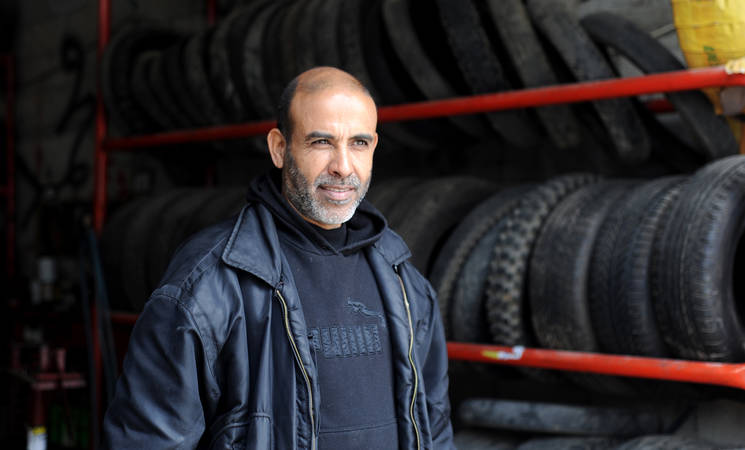 A partnership between United Nations Relief and Works Agency for Palestine Refugees in the Near East (UNRWA) and OFID (the OPEC Fund for International Development) has financed a total of 101,484 loans valued at US$ 141.3 million as of December 2018. The loans include 74,218 disbursed in the West Bank and 27,266 in the Gaza Strip.

The partnership comes in the shape of the OFID PalFund – a fund that was recently converted from a trust arrangement into a grant. The PalFund is used for on-lending to eligible beneficiaries and projects in the occupied Palestinian territories through the MD programme, which supports Palestine refugees in the Palestinian microenterprise sector. The PalFund was first established in 2004 with an initial amount of US$ 2.5 million that was subsequently increased to US$ 10 million.

The grant agreement reinforces OFID’s long-standing commitment to and support of UNRWA, enabling the latter’s Microfinance Department (MD) to attain long-term sustainability, and to grow its services in Gaza and the West Bank. Specifically, the PalFund has helped the MD to expand its operations to serve more Palestine refugees, women, youth and micro-entrepreneurs working in the informal economy. During 2018 alone, the MD disbursed 6,649 loans valued at US$ 9,200,705 to Palestinian microenterprises through the PalFund.

More generally, the PalFund has enabled the Agency’s MD to provide socially-responsible microfinance services to support the businesses of marginalized groups and help improve the quality of life of their households. The average loan size is just US$ 1,400, and some 71 per cent of the PalFund supports micro-enterprises in the informal sector.

In managing the PalFund portfolio, the UNRWA MD adopts the best practices of the microfinance industry including monitoring and evaluating loans.

OFID began cooperation with UNRWA in 1979 and has since provided more than US$36 million in grant support towards 26 UNRWA projects and programmes implemented in the West Bank, Gaza Strip and Lebanon. In addition to its traditional support for education, vocational training, emergency relief and humanitarian aid programs, OFID expanded its collaboration with UNRWA through the establishment of the PalFund in 2004, which aims at extending small loans to productive entrepreneurs and artisans.  Through the PalFund, 101,484 microenterprise loans, worth US$ 141.3 million, have been extended to micro-enterprises owners in West Bank and Gaza.