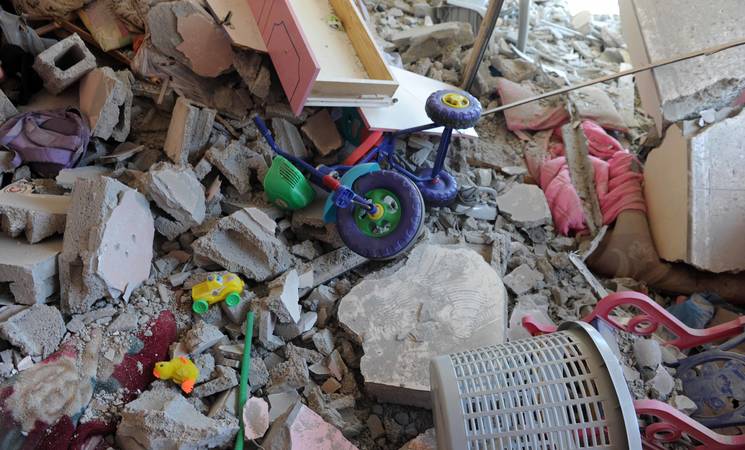 East Jerusalem
The United Arab Emirates Red Crescent Authority (UAERC) on 21 July donated $40.8 million to the United Nations Relief and Works Agency (UNRWA) for desperately needed relief and post-conflict construction efforts in the Gaza Strip. The enclave continues to be dramatically affected by Israeli military operations that have so far left hundreds dead, thousands injured and countless numbers of houses, hospitals and schools damaged or destroyed.
Dr Hamdan Al-Mazrouie, Chairman of UAERC, signed the agreement with Mr. Pierre Krähenbühl, Commissioner General of UNRWA, to enable UNRWA to begin reconstruction work following cessation of the current conflict. The Commissioner General commended the generosity of UAERC’s donation saying: “In view of the present extreme circumstances endured by the population of Gaza, this important donation is a greatly welcome sign of solidarity and support. UNRWA also takes it as an expression of trust in the work carried out by its staff under very difficult conditions".
Background Information: 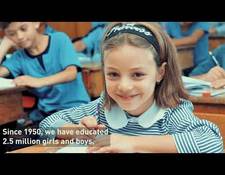