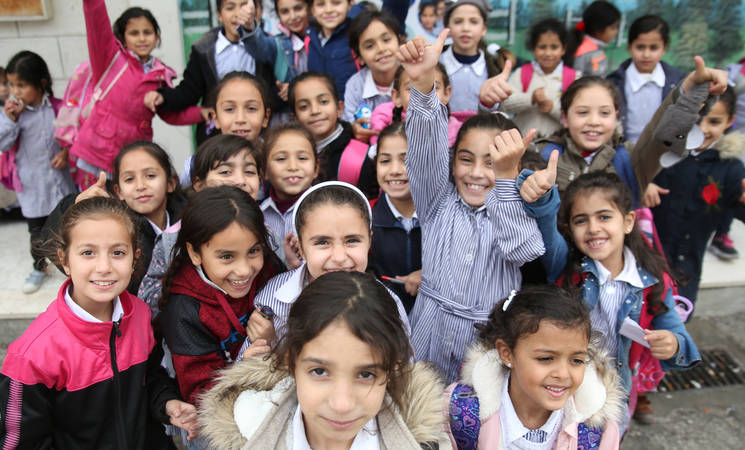 The United Arab Emirates (UAE) announced a US$ 50 million contribution to the United Nations Relief and Works Agency for Palestine Refugees in the Near East (UNRWA), thus reiterating its commitment to support the vital and life-saving services provided by the Agency to over five million Palestine refugees in Syria, Lebanon, Jordan, Gaza and the West Bank. The UAE is a valued and reliable partner to the Agency, and one of a select few donors whose regular support over several decades has greatly contributed to the Agency’s ability to carry out its mandate.

UNRWA Commissioner-General Pierre Krähenbühl commended the outstanding show of support from the UAE and said: “At a time of intense pressure on our Agency, the immense generosity of the United Arab Emirates sends a clear message that Palestine refugees are not alone. In addition to a crucial financial contribution, it is also a show of solidarity by the UAE for which I am deeply grateful.”

This extraordinary financial support  will go a long way in helping UNRWA maintain its programmes for 2019 as planned, namely in the areas of primary healthcare, education and social services, all vital for the life and dignity of Palestine refugees, and an anchor for their feeling of stability.

UNRWA remains grateful to the UAE for its renewed trust and support. In 2018, the UAE’s extraordinary contribution of US$ 50 million to the Agency enabled it to open the doors of its 708 schools for the 2018-2019 academic year, and made the UAE the sixth largest donor for that year.

UNRWA is mandated to provide life-saving services to some 5.4 million Palestinian refugees registered with the Agency across its five fields of operation in Jordan, Lebanon, Syria, the West Bank, including East Jerusalem and the Gaza Strip. Its services include education, health care, relief and social services, camp infrastructure and improvement, protection and microfinance.