UNRWA Commissioner-General in a 3-day visit to Lebanon 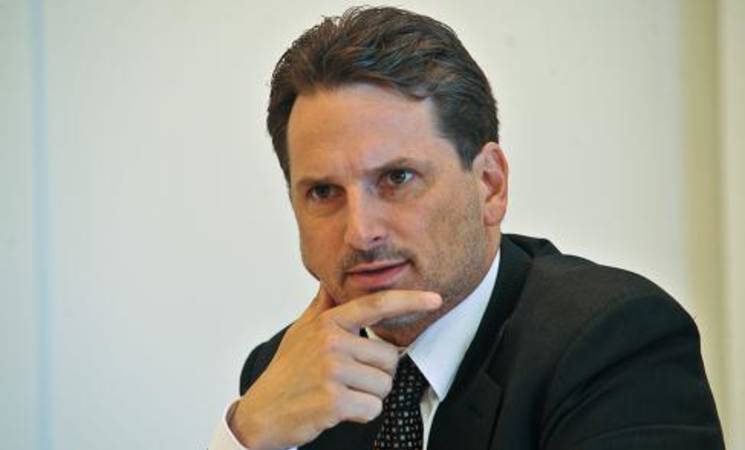 UNRWA Commissioner-General, Pierre Krähenbühl, visited Lebanon from 28 until 30 January, where he met with the Lebanese Prime Minister, Tamam Salam, Parliament Speaker, Nabih Berri, a number of senior Lebanese officials and diplomatic representatives, including the Ambassador of Palestine to Lebanon.

Upon his arrival to Lebanon, the Commissioner-General visited the Palestinian refugee camp of Nahr el-Bared, where he had the opportunity to inspect the latest developments of the reconstruction project. At the temporary shelters, Mr. Krähenbühl met with the displaced residents, the popular committees and Palestinian factions in North Lebanon. Mr. Krähenbühl reiterated UNRWA’s strong commitment to completing the reconstruction of the refugee camp and expressed his deep solidarity with the population: “It was important for me to come to Nahr el Bared and show my solidarity and commitment to the refugees who are understandably frustrated after waiting so long for their homes to be rebuilt. With current funding, our efforts should see the return of half the displaced to their dwellings. Positive as this is, it is not enough for the other half still homeless".

In his meetings with the Lebanese authorities, the Commissioner-General expressed appreciation for Lebanon’s longstanding support to UNRWA.  Mr. Krähenbühl acknowledged the immense pressure Lebanon is under due to the huge influx of refugees from Syria and urged the authorities to continue recognizing the grave humanitarian situation faced by Palestine refugees fleeing Syria.  Mr. Krähenbühl extended his gratitude to the Lebanese Prime Minister, Mr. Tamam Salam for seeking funds from Gulf States for the reconstruction of Nahr el-Bared camp adding that, together with its partners, and in consultation with the affected population of the camp, UNRWA will continue to explore all possible ways to accelerate reconstruction efforts and improve current living conditions of those still displaced.

Mr. Krähenbühl emphasized the Agency’s commitment to carry out its essential work in support of Palestine refugees in Lebanon whose plight should not be forgotten.