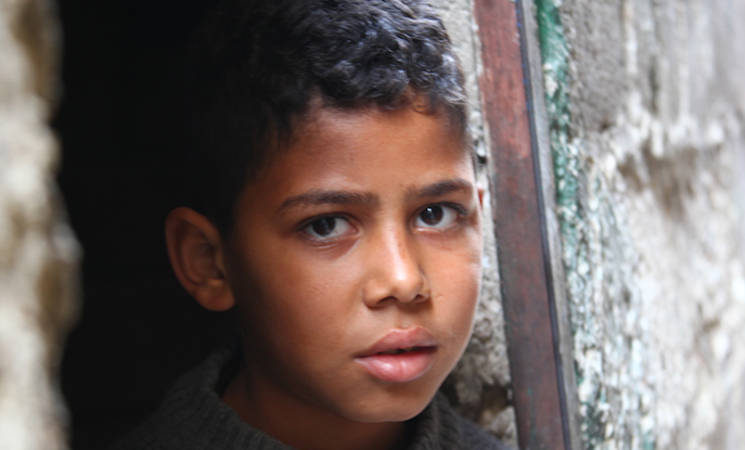 The 2015 UNRWA appeal for the Syria regional crisis, published today, outlines the need for US$ 415.4 million to meet the minimum needs of Palestine refugees suffering profound hardship as a result of the conflict in Syria. The UNRWA appeal is also part of the two UN-wide appeals for Syria and the surrounding countries launched today in Berlin.

“In the midst of the countless human tragedies unfolding in the country, the plight of the Palestine refugee community must not be underestimated or forgotten,” says UNRWA Deputy Commissioner-General, Margot Ellis.  Buffeted by the conflict inside Syria and with little option for flight, the 560,000 Palestine refugees affected by the Syria crisis increasingly feel trapped, singled out and unwelcome in the region. Despite increasing operational challenges caused by the conflict, UNRWA is able to provide wide emergency assistance alongside its well-established programmes in health, education, community development, microfinance, relief, youth training and employment. Delivered by nearly 4,000 Palestinians staff, this support provides a critical source of community and family resilience and continuity in the face of growing hardship and peril.

Of the 560,000 Palestine refugees registered with UNRWA in Syria, about 280,000 are displaced in the country, and an estimated 80,000 have fled the country. Those who have reached Lebanon, Jordan and Egypt face risky legal limbo compounded with living conditions so difficult that many decide to return to the dangers inside Syria.

UNRWA requires US$ 415.4 million to respond adequately, of which US$ 329 million will support humanitarian needs of Palestine refugees inside Syria, US$ 63.5 million in Lebanon and US$ 16.5 million in Jordan. US$ 6.4 million is required for emergency response outside of the purview of these three field offices, including cash assistance for Palestinian families from Syria in Gaza, regional coordination, support and advocacy.

The Agency’s continued support to Palestine refugees affected by the Syria conflict is an imperative of humanitarian, political and strategic importance.  UNRWA Deputy Commissioner-General explains, “There is no substitute to a political solution to the conflict, not only in Syria, but also for Palestine itself. But until that day comes, we need to make sure no Palestine refugee feels left behind or forgotten. UNRWA and the international community must continue to stand by them.”

You can help Palestine refugees coping with the crisis in Syria by donating to our Syria appeal.  Click here to donate.