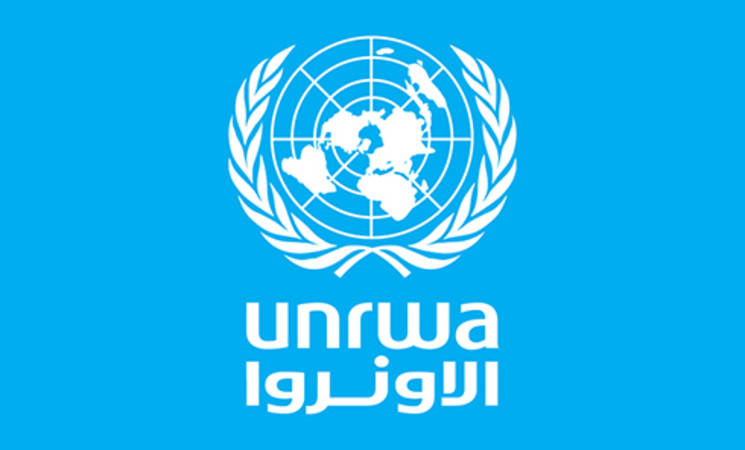 For the third time in less than six years, violence is devastating the Gaza Strip. Along with the rest of the people of Gaza, staff members of the UN Relief and Works Agency (UNRWA) are in the line of fire. Since 20 July 2014, nine UNRWA staff members have been killed, humanitarian workers struck down by the pitiless conflict.

“These were people who had dedicated years or decades to serving the Palestine refugees of Gaza”, said UNRWA Commissioner-General Pierre Krahenbuhl. “Many of them were educators, inculcating in children the hope of a brighter future and supporting them through the most difficult of times. Another, despite being displaced himself, worked to help other displaced families in the UNRWA school in Jabalia. The cruel ways in which they lost their lives has devastated families they leave behind and all of us in UNRWA.”

Robert Turner, Director of UNRWA Operations in Gaza, said: “The loss of these nine people is a tragedy that cannot be forgotten. They faced all the challenges affecting Gaza and yet remained determined to support people in desperate circumstances. In the truest sense of the word, they were humanitarians, and their loss is a terrible blow to their families, to Gaza and to UNRWA.”