Home » Newsroom » Press Releases » UNRWA provides 1,842 refugee families in Gaza with support for reconstruction and repair works
Back to Newsroom

UNRWA provides 1,842 refugee families in Gaza with support for reconstruction and repair works 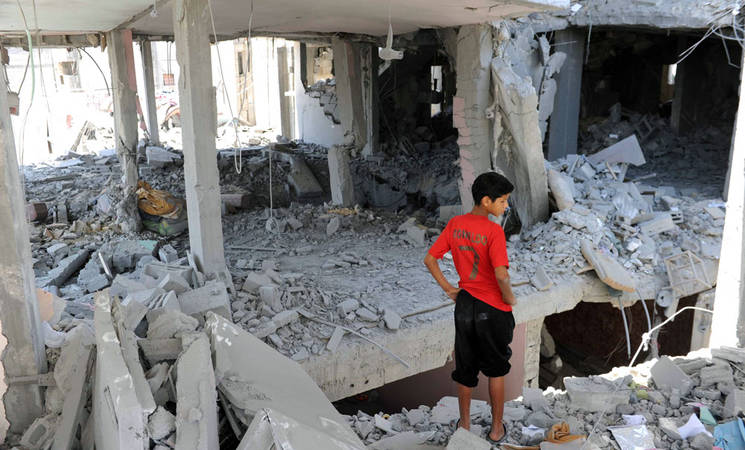 UNRWA was able to disburse approximately US$ 7.1 million in funding available for reconstruction (US$ 2.8 million) and severe repair works (US$ 4.3 million). The funds will reach a total of 1,842 refugee families across the Gaza Strip. The families will be able to access this assistance through local banks next week.