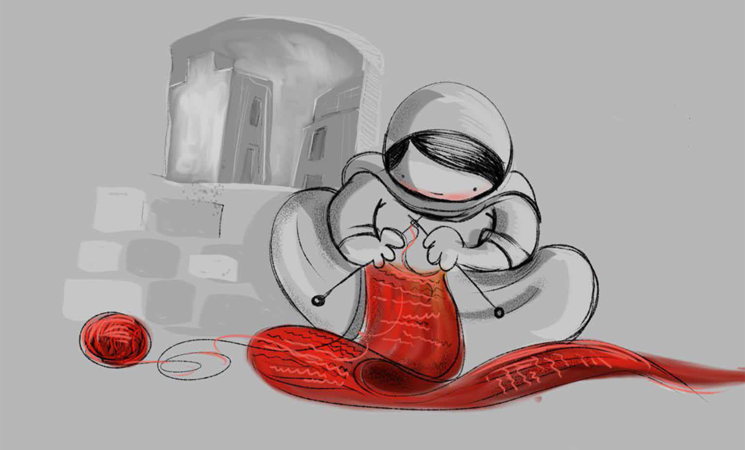 The United Nations Relief and Works Agency for Palestine Refugees in the Near East (UNRWA) reiterated on Tuesday the call to support the Agency’s winterization efforts for Palestine refugees through its annual end-of-year campaign, #shareyourwarmth.

The campaign, which was launched on 1 December, has already received generous pledges against its fundraising target of US$ 2 million, including a US$ 750,000 grant from Islamic Relief USA and US$ 77,000 in individual donations from the Agency’s online fundraising and crowdfunding platforms. The campaign has already received widespread media coverage and reached over 6.2 million people on social media. The fundraising launch video and animation have been viewed 1.4 million times.

“We are deeply grateful for the generous support of our partners and individual donors for #shareyourwarmth. It is a testament to the far-reaching impact that the campaign has already had only two weeks after its launch,” said UNRWA Director of External Relations and Communications Uta Böllhoff. “These funds will help ensure that the most vulnerable Palestine refugees, particularly in Syria and Gaza, have the food and shelter they need to prepare for and cope during the winter months.”

#shareyourwarmth, which runs until 29 February 2016, aims to raise awareness of the dire humanitarian situation of vulnerable Palestine refugees during the winter season and to raise funds to support winterization efforts, including shelter repairs and the provision of food and cash assistance, in Syria, Gaza, the West Bank, Jordan and Lebanon. Donations to the campaign can be made at www.unrwa.org/donate. UNRWA also invites supporters and partners to join the campaign by promoting #shareyourwarmth on their social media networks and websites.