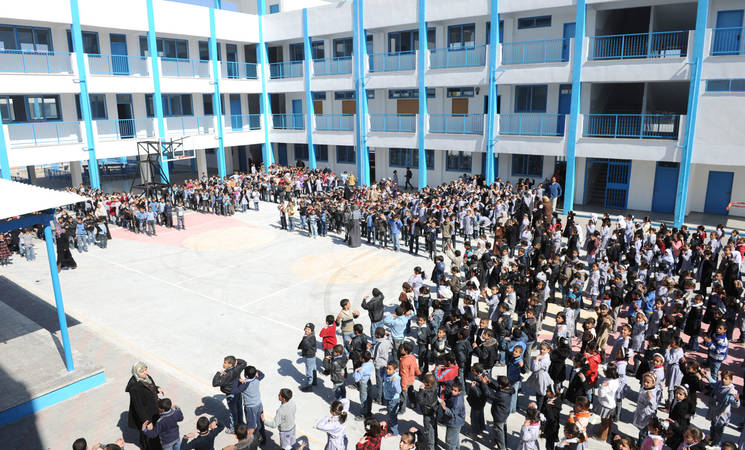 The United Nations Relief and Works Agency, UNRWA, has warned in a report to the United Nations Secretary-General, Ban Ki-moon, that “unless funding for the full amount of the Agency’s General Fund shortfall of US$ 101 million is secured by the middle of August, the financial crisis may force the suspension of services relating to the Agency’s education programme. This would mean a delay in the school year for half a million students attending some 700 schools and 8 vocational training centres across the Middle East.”

The report states that “as things currently stand, with stringent austerity and management measures having been put in place, the Agency should just about be able to continue with services that are life-saving, protect the most vulnerable refugees from extreme hardship, and maintain public health and safety until the end of the year. These include the Agency’s health programme, assistance to impoverished families through the relief and social services programme, sanitation, and emergency activities for which the Agency has funds.”

UNRWA Commissioner-General Pierre Krähenbühl expressed grave concern that the “measures may be required at a time when the Agency’s services remain essential to Palestine refugees, their rights and their dignity, and when education has been globally recognized as essential to overall human development.” He said it was “of particular concern that such measures could be necessary at a time of growing instability throughout the Middle East and when the role of UNRWA is increasingly significant.”

The Commissioner-General underlined that in presenting this report, the Agency is seeking to draw attention at the highest levels of the international community to the consequences for Palestine refugee children: “Nothing is more important for these children in terms of their dignity and identity than the education they receive. We are simply not allowed to let them down.”

The report makes clear that “refugee communities, including UNRWA staff, are protesting these actions, and tensions are increasingly visible in the 58 camps, as UNRWA is forced to deal with the consequences of the lack of funding. In renewing the Agency’s mandate, the General Assembly has routinely commended the Agency for the vital assistance to Palestine refugees it has provided and its role as a stabilizing factor in the region.”

The special report goes on to set out proposals for putting UNRWA on more secure financial footing in future years. These include an emergency flash appeal, a pledging conference in October to secure funding for 2016 and a discussion involving United Nations member states that will lead to sustainable funding for UNRWA. 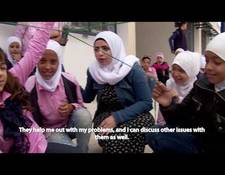