US Reaffirms its Support for UNRWA 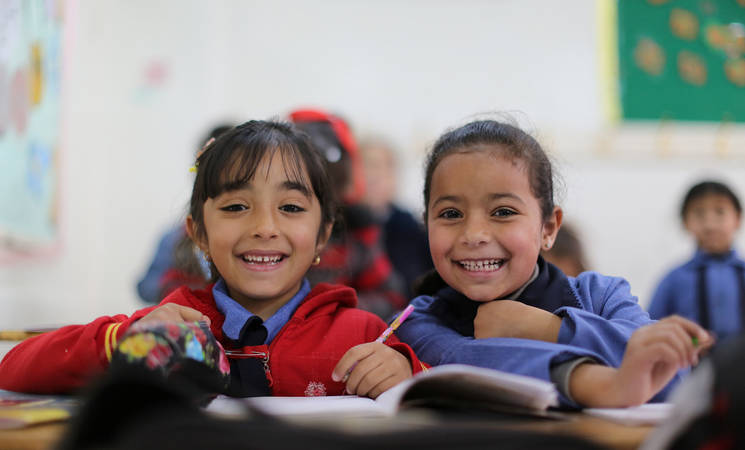 The United States of America has made a generous new contribution of $39,646,589 to the United Nations Relief and Works Agency for Palestine Refugees in the Near East (UNRWA).

The bulk of the new U.S. contribution, $30,466,589, will support UNRWA’s core education, health and social services programmes, benefiting the approximately five million Palestinian refugees registered by UNRWA in Gaza, the West Bank, Jordan, Syria and Lebanon. Of this General Fund contribution, $3,954,111 will provide targeted assistance to UNRWA education, health, and protection projects. In addition, the U.S. announced $9,180,000 to support reconstruction work in Gaza.

Thanking the U.S. for its crucial support, Pierre Krähenbühl, Commissioner-General of UNRWA, said: “We are very grateful to the United States for this new contribution, which will make a major difference to the lives of many thousands of Palestine refugees”. He added: "the United States, which is our largest bilateral donor, has once again shown steadfast and consistent commitment to assisting UNRWA and Palestine refugees”.