UNRWA is funded almost entirely by voluntary contributions. The only exception is a very limited subsidy from the Regular Budget of the United Nations, which is used exclusively for administrative costs. The work of UNRWA could not be carried out without sustained contributions from state and regional governments, the European Union and other government partners, which represented 93.28 per cent of all contributions in 2018.

In 2018, 50 per cent of the Agency’s total pledges of US$ 1.27 billion came from EU member states, who contributed US$ 643 million, including through the European Commission. The EU (including the European Commission), Germany and Saudi Arabia were the largest individual donors, contributing a cumulative 40 per cent of the Agency’s overall funding. The United Kingdom and Sweden were also among the top five donors.

OUR TOP GOVERNMENT DONORS FOR 2018 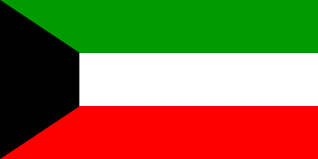