Home » Resources » About UNRWA » Palestine refugees in Lebanon
Back to Resources

As of June 2011, the number of Palestine refugees registered with UNRWA was 433,000, although the actual number of refugees residing in the country is estimated at between 260,000 and 280,000. Half of the refugee population is aged under 25 years. More than half of the refugee population lives in camps (62%) while the remainder (38%) resides in gatherings, which although in the vicinity of camps, are not part of the official settlements, or are dispersed throughout Lebanon. 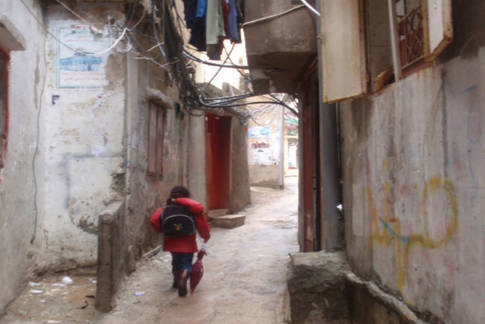