Home » Supporting persons with disabilities
Back to Resources

Based on global figures at least 15 per cent of the 5 million refugees registered with UNRWA are estimated to have a disability.

The UNRWA Disability Policy, adopted in 2010, underlines our commitment to Palestine refugees with disabilities in line with the Convention on the Rights of Persons with Disabilities, which UNRWA is mandated by the UN General Assembly to implement. 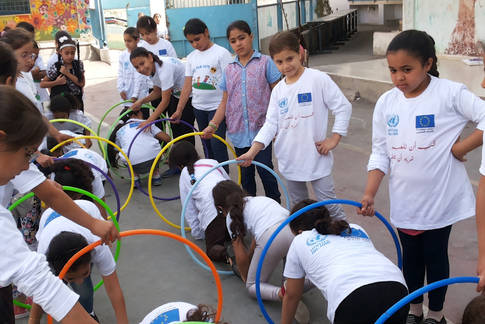 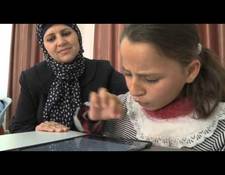