UNRWA has demonstrated its long-term commitment to gender equality since its inception in providing equal access to education for boys and girls. The Agency’s Gender Equality Policy, adopted in 2007, indicates further commitment to mainstream gender in all of its programs and services. The Gender Mainstreaming Strategy (2008) outlines how the Agency will operationalize its responsibilities to Gender Equality as expressed in its Gender Equality Policy. The goal of the strategy is to enhance the quality and relevance of UNRWA’s operations through better considering and responding to the particular situations and needs of refugee women, men, girls and boys, as well as of male and female Agency staff. The Strategy’s approach is built on four levers: Creating a structure for change; Building the capacity of staff; Ensuring effective communication and outreach, and Mainstreaming gender analysis and planning. 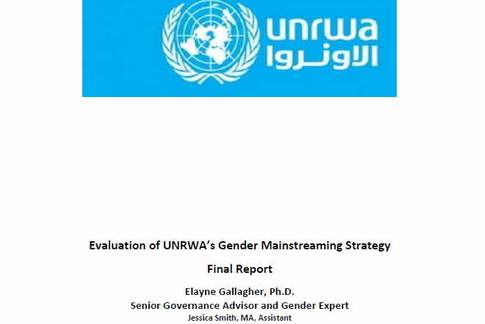