By the mid-point of 2006, UNRWA had received pledges for US$86.8 million, or 91% out of the US$95.5 million requirements set out in the original Emergency Appeal for 2006. Set against the revised Appeal, issued at the end of May, the picture was less optimistic with 51% pledged against the significantly higher target of US$170.7 million. By the end of June, the Agency had only received 20% of the contributions pledged. 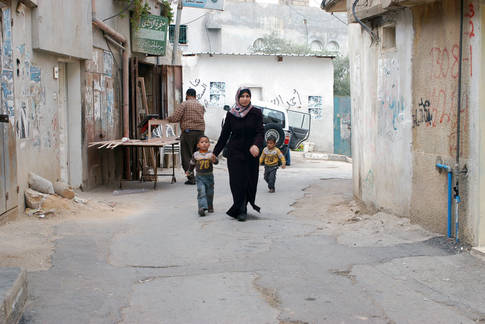