The Palestine refugees in Lebanon are severely affected by the devastating conflict, as a result of the violence they endure and their socio-economic vulnerability prior to the outbreak of hostilities. People have fled the UNRWA camps in the south away from the fighting and the nearby attacks from the air. Those who have remained in the camps are now trapped there. The Agency’s resources are strained in a situation where Palestine refugees arrive with no more than the clothes they are wearing, at UNRWA installations in safer parts of the country. 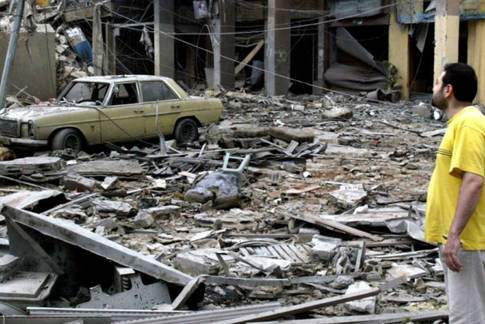