Lebanon is currently facing an unprecedented economic and financial crisis characterized by the World Bank as a “deliberate depression”1 and considered one of the most severe crises since the mid-nineteenth century. Since October 2019, the Lebanese Pound (LBP) lost more than 90 per cent of its value compared to the US Dollar (US$) in a country that is highly reliant on imports for the most essential goods including fuel and medication. The majority of people in Lebanon are living in poverty. In January 2021, the World Bank estimated that the Lebanese population overall poverty rate reached 45 per cent, which corresponds to approximately 1.7 million people (350,000 households) falling under the poverty line.2 In its 2021 October economic update, the World Bank warned that the share of the Lebanese population under the US$ 5.50 international poverty line is estimated to have risen by 13 percentage points by end- 2020 and is expected to further increase by as much as 28 percentage points by end 2021. 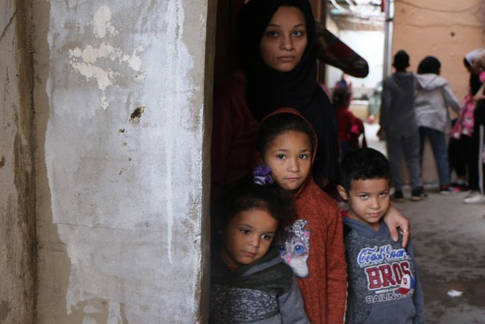