More than 26,000 Palestine refugees from Nahr el‐Bared camp (NBC) and its adjacent areas in North Lebanon remain displaced as a result of the 2007 conflict between the Lebanese Armed Forces and the militant group Fatah al‐Islam. Work to rebuild the camp and facilitate the refugees’ return is progressing, and in April 2011 UNRWA began the phased return of NBC residents to the camp with the delivery of the first reconstructed units. However, nearly four years later, the NBC community continues to be completely dependent on the support of international donors to meet their most basic relief and recovery needs. 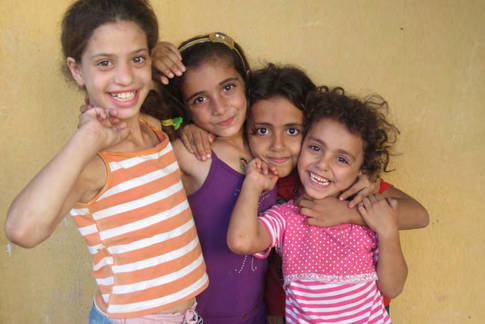 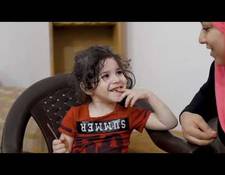