Since 2000, UNRWA has delivered emergency programming in West Bank and Gaza with the aim of protecting vulnerable refugee population from the worst effects of the countermeasures which Israel has deployed against the intifada. The first six months of 2005 have borne witness to a welcome decrease in deaths and injuries on both sides of the conflict and an end to the widespread practice of home demolitions in Gaza. The disengagement of Israel forces from Gaza is a further welcome development and will have a major impact on the personal security and quality of life of those Palestinians living in the enclaves and in the areas bordering settlements, army bases and the so-called "Philadelphi corridor" along Gaza's border with Egypt. 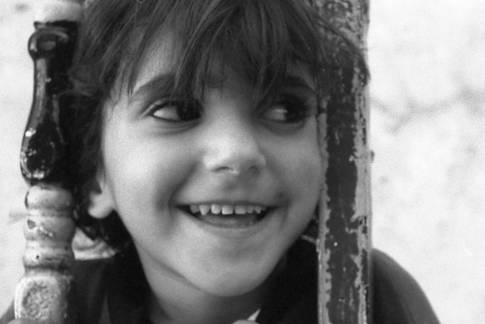