Home » Updated Quick Response Plan for Gaza
Back to Resources

This document outlines UNRWA’s updated emergency plans for Palestine refugees in Gaza during 2009. It supersedes the Agency’s original Quick Response Plan to Restore Critical Services to Refugees in Gaza (QRP), which covered the period January – September 2009, and reflects funding needs until the end of this calendar year. It is the product of a comprehensive review of UNRWA’s emergency interventions, conducted as part of the recent Consolidated Appeals (CAP) Mid-Year Review process for the occupied Palestinian territory (oPt).

The review has resulted in an increase in UNRWA’s emergency funding requirements in Gaza from US$345.9 million to US$371.3 million. Despite a rapid and generous donor response, additional funds are needed urgently: at the time of writing, the Agency was still facing a shortfall of around US$179 million, or just under half of all budgeted needs. Further, of total contributions of US$192 million, only US$122 million had been received, limiting UNRWA’s ability to expand core emergency programmes to address increased needs. 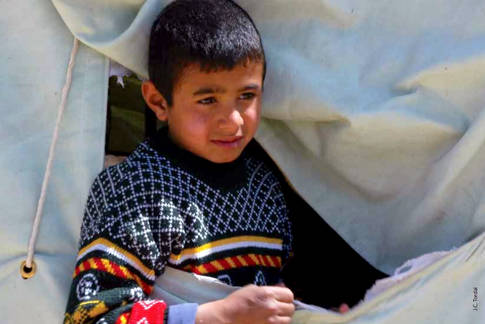