The humanitarian situation in the occupied Palestinian territory (oPt) during the first half of 2022 remained fragile. In his 27 June 2022 briefing to the United Nations (UN) Security Council, the UN Special Coordinator for the Middle East Peace Process reported that, "(t)he fragility of the political and security situation, particularly in the occupied West Bank, is highly concerning", while, "(i)n Gaza, the situation remains fragile, and the risk of escalation persists". Further, in May 2022, the first report of the UN Independent International Commission of Inquiry on the Occupied Palestinian Territory, including East Jerusalem, and Israel, identified "forced displacement, threats of forced displacement, demolitions, settlement construction and expansion, settler violence, and the blockade of Gaza as contributing factors to recurring cycles of violence." 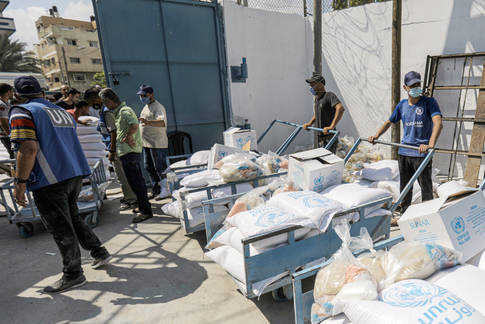